According to police, Jahanzaib Sami revealed that he called on the Indian Muslims via social media to unite and fight against the Indian establishment. 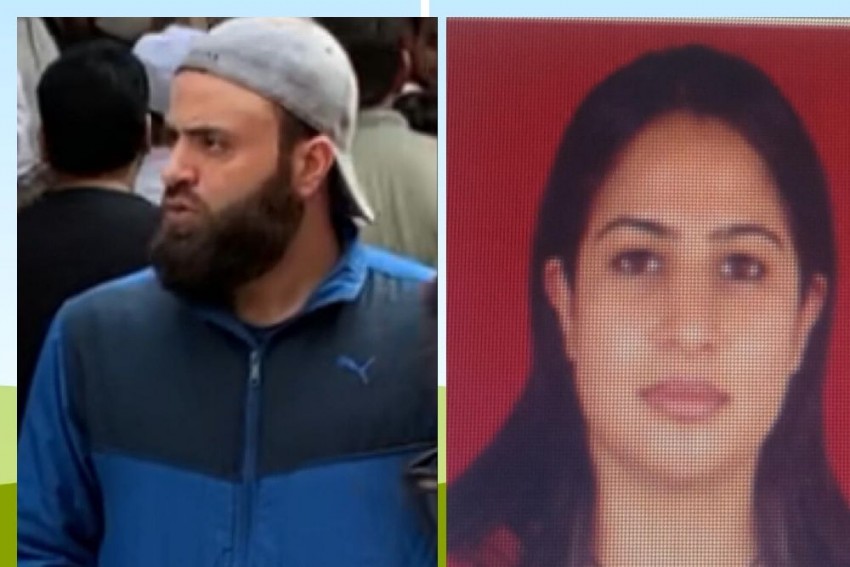 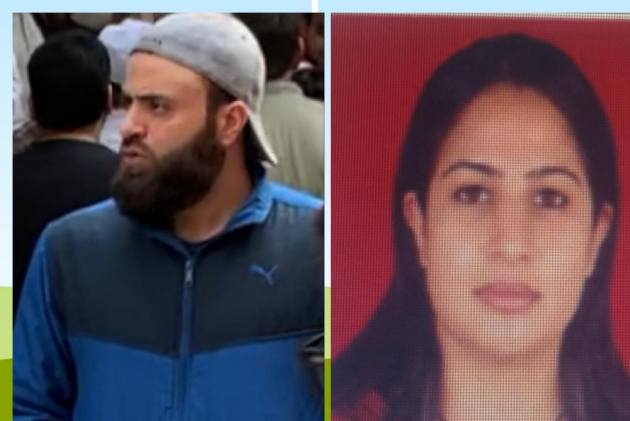 The Delhi Police special cell has detained a Kashmiri couple from Okhla for alleged links with IS Khorasan module.

The detained couple have been identified as Jahanjeb Sami (husband) and Hinda Bashir Beg (wife). Though the police have not arrested the couple, but are questioning them. The police claimed to have seized some objectionable material from them, PTI news agency reported.

Sources quoted by ANI said that Sami came under scanner due to his activities on cyberspace which revealed his intention to carry out suicide attacks in the country. He was in "association with senior ISKP members in Afghanistan". He was earlier also in contact with Khurasan-based Huzaifa Bakistani (Amir of Wilaya Hind who has since been killed).

During his interrogation, Jahanzaib Sami revealed that he was actively involved on various social media platforms calling on the Indian Muslims to unite and fight against the Indian establishment in protest against the CAA legislation, sources said.

Sami also revealed he was trying to arrange firearms and ammunitions for his planned activities against the CAA. Sami told Police that he was actively involved in the propagation of recently published IS magazine `Sawt al-Hind' (Voice of India) in the month of February 2020.

Sami has also revealed that one of his close associates, Khattab, was in fact Abdullah Basith who is currently lodged in Tihar jail as an undertrial in ISIS-related cases.

Meanwhile, his wife Hina was also active on pro-IS social media platforms under the name of Catijah al Kashmiri/Hannabee and played a role of facilitator in spotting talents on cyberspace and further motivating them.