Local authorities are gearing up to give Ayodhya a complete makeover with plans to build resorts, a five-star hotel, international bus terminal and an airport 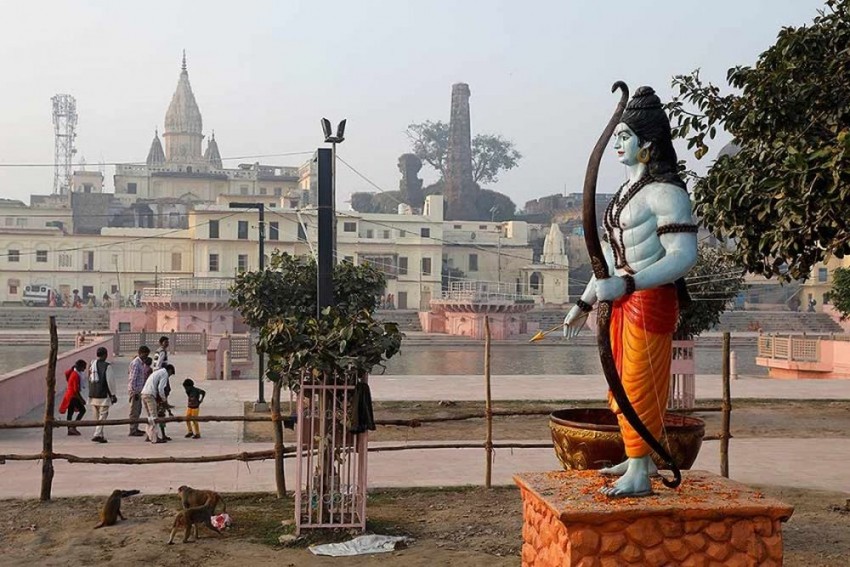 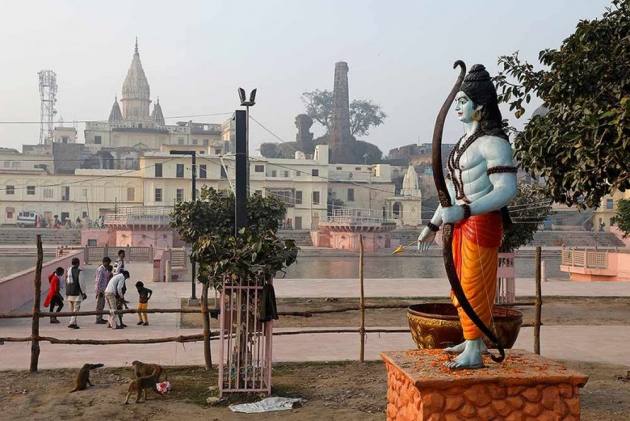 The temple town of Ayodhya may get a new development authority in the new decade with the proposed establishment of the Ikshavakupuri Development Authority (IDA).

Some of the components, which come under IDA, are setting up of hotels and resorts under three-star, four-star and five-star category with room tariffs ranging from Rs 3,000 to Rs 5,500 per night; dharamshalas and dormitories, and recreational and wayside components. It also envisages setting up of Vedic institutions and Ashrams, apart from setting up of a solar power plant, a senior UP government official said.

The entire project is likely to be stabilised by 2040-41.

A senior UP government official, requesting anonymity, told Outlook that this is a “dream project of UP Chief Minister Yogi Adityanath, and it will catapult Ayodhya to the global level, and boost religious and spiritual tourism in the temple town”.

However, the bottom-line recommendation is that a component-specific strategy post detailed assessment (blend of PPP and auction) is recommended for best value from revenue components, the officer said.

The proposed finance strategy for the mega project is in four phases. “Phase-1 pertains to preparation and construction. It is likely to begin from 2020-21 and culminate till 2030-31. Phase-2 and phase-3 pertain to operation and maintenance, expansion and stabilisation. The two phases are likely to begin in 2030-31 and end in 2040-41. After this, it will be Phase-4. By Phase-4, the project will be stabilised and will not require additional support of the Government of UP for further expansion,” he said.

Officials are looking into the aspect of generation of electricity through solar energy, which can assist in revenue generation, as the additional units can be supplied to the grid at existing commercial rates.

Local authorities too are gearing up to give Ayodhya a complete makeover with plans to build resorts, a five-star hotel, international bus terminal and an airport.

Besides these, the Uttar Pradesh government also plans to start a cruise on the Saryu river.

Source said, "Ayodhya Teerth Vikas Parishad will be constituted. Plans are on to start river cruise on Saryu river in Ayodhya. It will take almost four years for Ayodhya to become a city like Tirupati."

Work will be started at a rapid pace to construct an international airport in Ayodhya, so that the first flight can take off by Ram Navami (birth celebration of Lord Ram) in April 2020.

Expansion of Ayodhya railway station will also be undertaken apart from construction of an international bus terminal in the town.

In addition, a flyover measuring 5km-long will come up between Faizabad and Ayodhya.

Work to construct a five-star hotel and setting up 10 resorts in Ayodhya is likely to commence in December.

"The temple of Lord Ram, which will be built in Ayodhya, will be the biggest religious place in the country. If 2,000 craftsmen (kaarigar) will be working for 8 hours in a day, then the temple will be ready in two-and-half years. So far 65 per cent of the stones have been already carved," the officer said.

A Gaushala (cow shed), Dharamshala (rest house) and Vedic institute along with other religious buildings will be built in the vicinity of the Ram Temple.

The Supreme Court in November 2019 had backed the construction of a Ram temple by a trust at the disputed site in Ayodhya, and ruled that an alternative five-acre plot must be found for a mosque in the town.

Days after the judgment, the Centre has set the ball rolling for setting up a trust, as mandated by the apex court in its Ram Janmabhoomi-Babri Masjid verdict, with a team of officers examining the order threadbare.