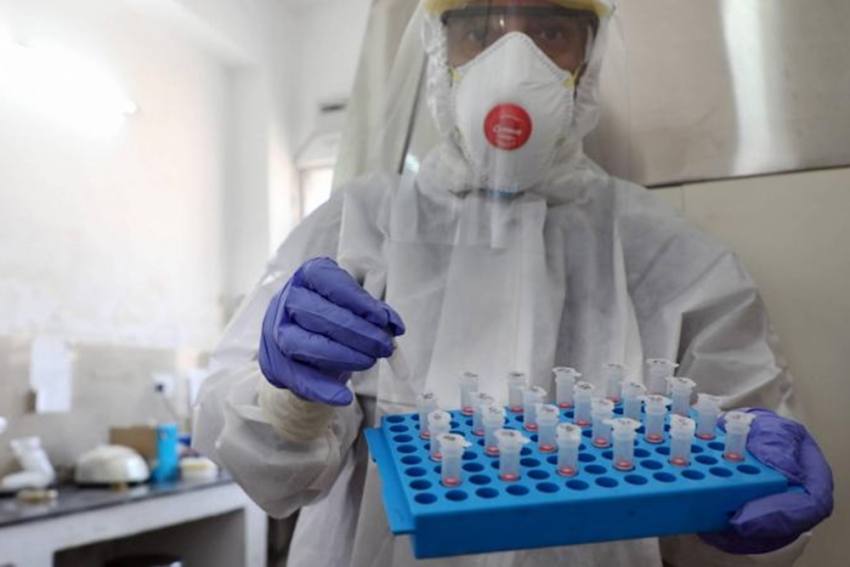 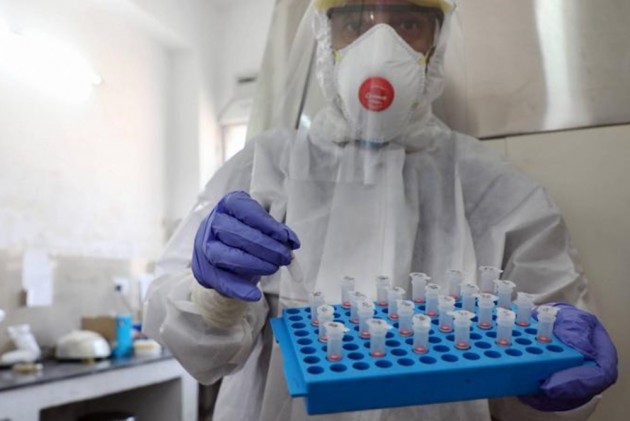 India may have to wait until February-March before a vaccine to fight Covid-19 can hit the market place, medical experts familiar with the development have said.

It is, therefore, imperative that the governments at the Centre and the states work to mobilise communities for effective implementation of other precautionary measures such as physical distancing, wearing mask, hand and face hygiene and, pay attention to flu-like symptoms as essential to contain the spread of virus, they said.

India is looking at two options, the vaccine that is being developed by the Oxford University, which has a tie-up with the Pune-based Serum Institute, and the other is COVAXIN that is being developed by the Indian Council of Medical Research (ICMR) and Bharat Biotech. While the Oxford vaccine has entered simultaneous trials for Phase 2 and 3 in India, in the case COVAXIN, Phase 1 trials were completed in the second week of September 2020.

“The Indian government is pinning much of its hopes on the indigenous COVAXIN,” said Dr Bidhu Kalyan Mohanti, who has studied the ethical issues and other approvals relating to the development of the vaccine. “If we will get robust results on human safety and lasting immunogenicity, then the subsequent trials and associated procedures can be completed, and commercial production can commence around February-March, 2021,” Dr Mohanti told during a webinar organized by the Forum for Odisha Dialogues (Odisha Alochana Chakra) on Saturday.

Earlier it was expected that India might get its vaccine ready by October-November 2020. That appears unlikely, said Prof Ramnath Misra who was also speaking at the webinar held to take stock of Odisha’s fight against the pandemic.

“January next year is when we could see the vaccine development process getting completed,” said Dr Misra, who currently heads the department of immunology at Bhubaneswar-based Kalinga Institute of Medical Sciences.

“We have to keep our fingers crossed,” he said, pointing to the way in which trials for the Oxford vaccine had to be halted after a patient showed symptoms of neurological disorder.

The webinar by Odisha Dialogues was held to take stock of the spread of the pandemic in Odisha, which has lately seen a sustained and accelerating growth in Covid-19 positive cases – much in line with what is happening at a pan-India level.

In the absence of a vaccine being available for at least another six months, it is important that we continue to focus on all the appropriate precautionary measures including community-level quarantine, said Dr Vandana Prasad, National Convenor of the Public Health Resource Network.

But for the effective implementation of these precautionary measures, the governments need to mobilise community leaders and community-based institutions, Dr Prasad told the participants at the webinar.

“Eighty percent of the cases are going to be handled by communities. So we have to build capacity of communities to deal with them,” she said, adding she wasn’t sure if the governments were doing enough in this regard. Her views were echoed in ground reports on the state of the pandemic in three most migration-prone districts of Odisha – Ganjam, Balasore and Balangir – that were also discussed at the webinar.

Dr Prasad also argued that locking down mindlessly wasn’t a solution as it exacted a huge economic cost that in turn would push up both Covid and non-Covid mortality.  “We will have to live with it… it will wane at places, at times, and recur again… until we find a vaccine,” Dr Prasad said.

The experts further stressed that the availability of Covid-19 vaccine will not make the disease disappear overnight.

Speakers and participants at the webinar agreed that the Covid-19 outbreak had once again underscored the need to strengthen the public health network. Rajesh Mahapatra, the founder of Odisha Dialogues, said the forum plans to deliberate more on this aspect as Odisha, being home to a large population of economically poor, needs a well implemented public healthcare system more than any other state.

The Forum for Odisha Dialogues is the recently set up non-partisan thought leadership platform that seeks a meaningful dialogue on the state’s future. Saturday’s brainstorming was the eighth in a series of special webinars titled ‘Odisha Post Corona: The Road to Recovery’ – that the forum has organized since May this year.