India’s Hypertension Epidemic: Are We Prepared?

One in four Indians has high blood pressure. Can government intervention help? 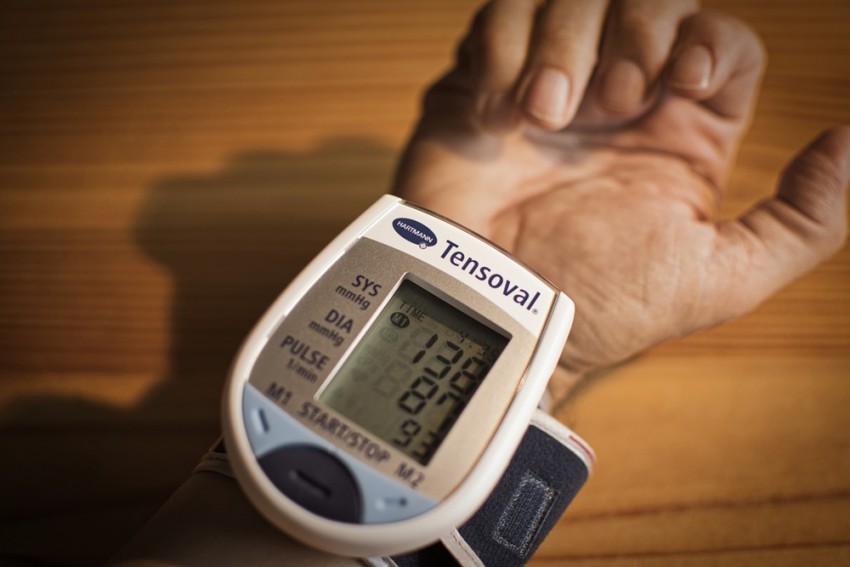 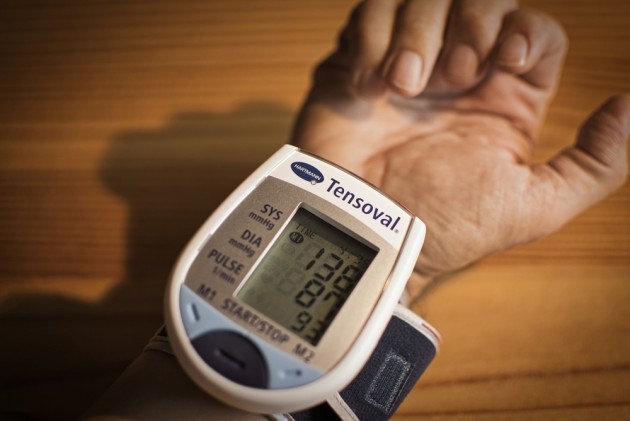 Uncontrolled high blood pressure or hypertension is the most common reason for sudden heart attack among patients in India, reveals a study conducted by the India Hypertension Control Initiative.

Cardiovascular disease (CVD), primarily ischaemic heart disease and stroke, is the leading cause of death worldwide, accounting for 17.7 million deaths annually. WHO estimates that India accounts for over a fifth of these deaths. Undetected and untreated hypertension has been ranked as the highest risk factor for heart disease and related deaths. Responding to this public health crisis, the Government of India initiated the India Hypertension Control Initiative, a multi-partner initiative jointly funded by the Indian Council of Research (ICMR) and World Health Organization (WHO) in 2017. A cohort study based on patients who visited 24 IHCI sites in 4 states and were observed for 6 months, has revealed that a large-scale mission mode program for screening and treatment can play a critical role in benefit at least 20 crore people who are hypertensive.

At the time of registration, 62% were previously diagnosed as hypertensive although this varies across states. More than 90% of patients in Telangana and Maharashtra were already diagnosed as hypertensive, pointing to a stronger screening mechanism while in Punjab only 30% were previously diagnosed. Between January 2018 and June 2019, a total of 21,895 people with hypertension sought treatment at 24 IHCI sites. Almost half of those patients did not return for a scheduled follow-up visit. Of those who came back for a follow-up visit, the BP control rate was more than 60%. Follow-up rates were highest in Telangana and lowest in Punjab and Madhya Pradesh.

According to Dr Prabhdeep Kaur, Scientist and NCD Head at the National Institute of Epidemiology (ICMR) and lead author of this study, treatment adherence is one of the biggest barriers to arresting the hypertension epidemic. “We lose so many patients to follow up. A disrupted continuum of care can undo all the good work that is happening. We have to gain a deeper understanding of why patients don’t come back for treatment.”

Dr Kaur added that just by improving BP control rates, every year thousands of lives will be saved. “Hypertension medication is cheap and easily available. There are no cost barriers. With a mere expenditure of Rs 200 per year, hypertensives can keep their BP controlled and safeguard their hearts. At IHCI we are exploring various innovative ways to ensure people don’t drop out of their treatment regimes and drugs are always available at primary health care centres. One of the innovations could be extended prescription for hypertension, which will allow for the patients to have a steady supply of BP medicines.”

This study demonstrates that BP screening and treatment in primary health care settings is most effective, particularly for the rural population. Due to overcrowding of district and block hospitals and a high burden of patients with co-morbidities, hypertension may be better managed in primary health care settings, which are closer to patients’ homes. An absolute improvement in BP control was more than two times greater in primary care (48.1 percentage point increase) than secondary care facilities (22.9 percentage point increase).

“Hypertension is no longer a disease of the urban population. This study, conducted across 25 districts in 4 states reveals that rural India is equally affected,” said Dr Ambuj Roy, Professor of Cardiology, AIIMS, Delhi. “Strengthening hypertension control through the government's NPCDCS (National Programme for Prevention and Control of Cancer, Diabetes, Cardiovascular Diseases and Stroke) program with systematic screening, emphasis on treatment at local health centers, and meticulous follow-up using mobile health technology to prevent drop-outs can yield substantial benefits in lowering the burgeoning epidemic of heart diseases,” added Dr Roy. He also asserted that hypertension is a silent killer if not detected and optimally treated.

While appreciating the initiative of the government to control hypertension, Ashim Sanyal, COO, Consumer VOICE, a Delhi based NGO working in the field of hypertension and elimination of trans fats said “such encouraging results from the initial study can only help us to move forward and reduce the burden of hypertension and cardiovascular diseases in the country.” To scale the interventions and gradually integrate them into the national program, Phase 2 of the project was launched in July 2019 and will cover 100 districts across all Indian States, including a population of approximately 200 million people. The expansion is believed to improve hypertension treatment for the vast population of India in the next four years.