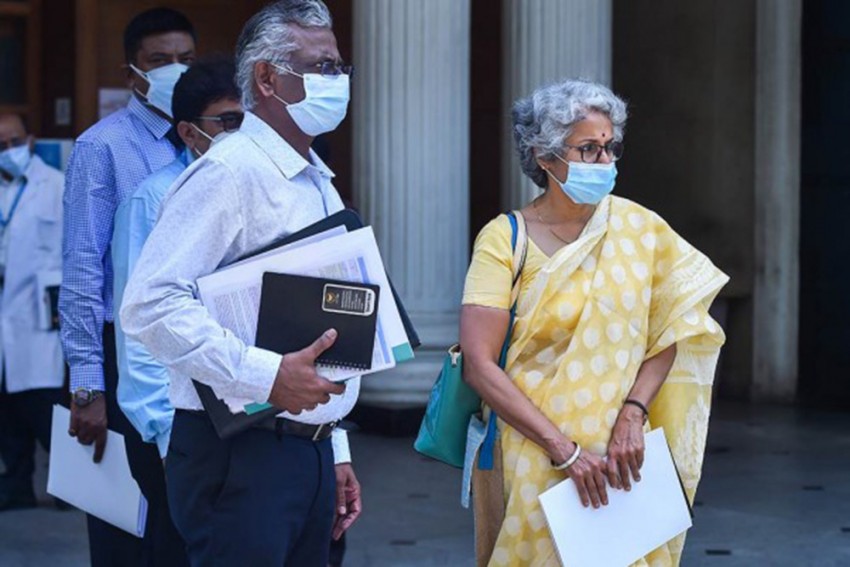 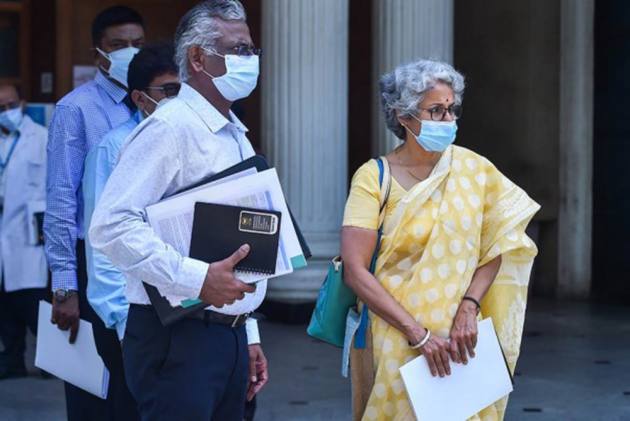 The World Health Organisation (WHO) on Monday categorised the double mutant variant of coronavirus found in India as a “variant of concern”.

According to reports, WHO chief scientist Soumya Swaminathan also said that the Indian variant is more contagious and transmissible however, adding that it is not vaccine resistant.

In an interview to CNBC-TV 18, Swaminathan said that the double mutant variant comprises both the South African and Brazilian coronavirus strains.

“Surge in India increases chances of more dangerous variants emerging. Prelim data shows that Indian variant is more contagious. There is heterogeneity in India in terms of spread of Covid-19. WHO is concerned about number of cases and deaths in India. Globally, cases and deaths have plateaued, not in South Asia. South East Asia is seeing case rise owing to India. Overall numbers hide what is going on, need to go deeper in state, local level data," News18 quoted Swaminathan as saying.

At the moment, there are seven Covid-19 variants found in India—

India reported the UK variant of coronavirus for the first time on December 29. Since then hundreds of cases of the new strain have been reported across the country, with maximum number of cases being reported in Punjab.

As of March 30, one case of infection of the Brazilian strain was reported in Maharashtra.

According to the Centres For Disease Control and prevention, all “these variants seem to spread more easily and quickly than other variants, which may lead to more cases of Covid-19.”

This variant has been reported in many parts of South India mainly in Andhra Pradesh and Telangana.

Little is known about the last two variants scientists have said that they are more dangerous than the N440K variant.