The survey was conducted in 28 countries where 20,019 interviews were conducted between February 22-March 8. 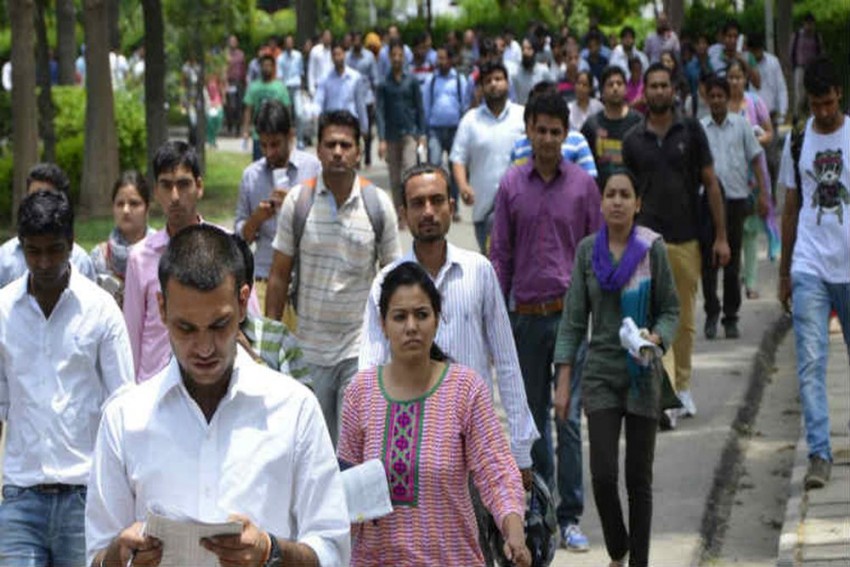 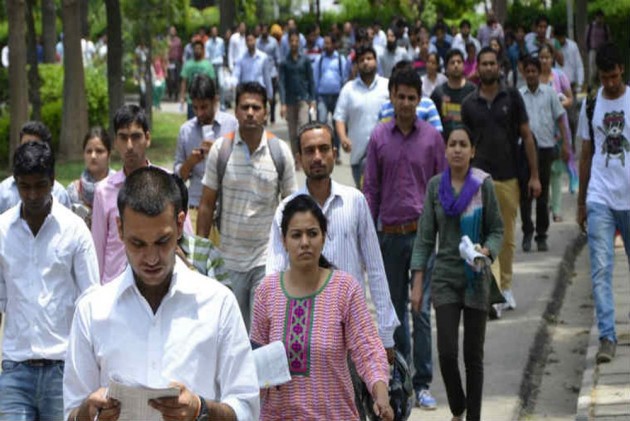 Indians are most worried about terrorism, unemployment, and financial and political corruption, even as at least 73 per cent of the countrymen are optimistic that the nation is headed in the right direction, according to a survey.

The Ipsos' 'What Worries the World Global Survey' observed that worries notwithstanding, India bucks the global trend of pessimism where 22 countries out of the 28 nations covered feel their country is on the wrong track.

On the other hand, the global list of issues across the 28 markets surveyed is quite different in order, with financial and political corruption and poverty and social inequality tied at the top spot being the prime concerns, followed by unemployment, crime and violence, and healthcare.

"Pulwama terror strike has propelled terrorism to the fore. It was way down in the pecking order in the past waves. Terrorism is bothering Indians the most.

"Likewise, lack of jobs is weighing on the minds of Indians and government needs to take the bull by the horns and actively needs to address job creation and tighten its stranglehold on terrorism," said Parijat Chakraborty, Service Line Leader, Ipsos Public Affairs, Customer Experience and Corporate Reputation.

China inspires the most confidence about its national direction with at least nine in 10 Chinese citizens saying that their country is moving in the right direction. Saudi Arabia is in second place, followed by India and Malaysia.

On the other hand, the top-five nations where citizens are most apprehensive about the course their country is taking were South Africa, France, Spain, Turkey and Belgium.

'What Worries the World' is a monthly online survey of adults aged under 65 in 28 countries including India, China, France, Germany, Saudi Arabia, and the United States.

The survey was conducted in 28 countries where 20,019 interviews were conducted between February 22-March 8.