The Indian journalist had been covering the situation in Kandahar. 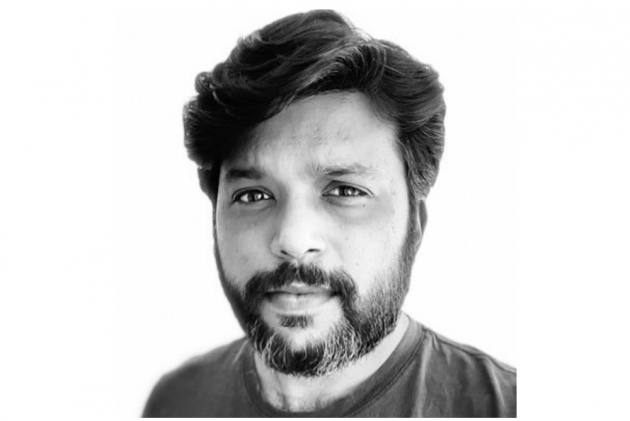 Pulitzer Prize-winning Reuters Chief Photographer Danish Siddiqui has been killed in clashes that ensued in Kandahar's Spin Boldak district, TOLO News reported on Friday, quoting sources. The 40-year-old journalist was based in Mumbai.

The Indian journalist had been covering the situation in Kandahar. AFP reported that Afghan forces clashed with Taliban fighters in Spin Boldak after an operation was launched to retake the vital border crossing with Pakistan on Friday.

"Deeply disturbed by the sad news of the killing of a friend, Danish Siddiqui in Kandahar last night (Thursday). The Indian Journalist and winner of the Pulitzer Prize was embedded with Afghan security forces," Afghanistan's Ambassador to India Farid Mamundzay tweeted on Friday.

"I met him two weeks ago before his departure to Kabul. Condolences to his family & Reuters," Mamundzay said.

He started his career as a television news correspondent, switched to photojournalism, and joined Reuters as an intern in 2010.

This comes as the Taliban captured Spin Boldak district in Kandahar this week. Fierce fighting has been underway in Kandahar, especially in Spin Boldak, for the last few days.

Clashes between the government and the Taliban have intensified since US troops began to withdraw from the country.

The Taliban recently claimed their fighters had retaken 85 per cent of territory in Afghanistan - a figure disputed by the government.