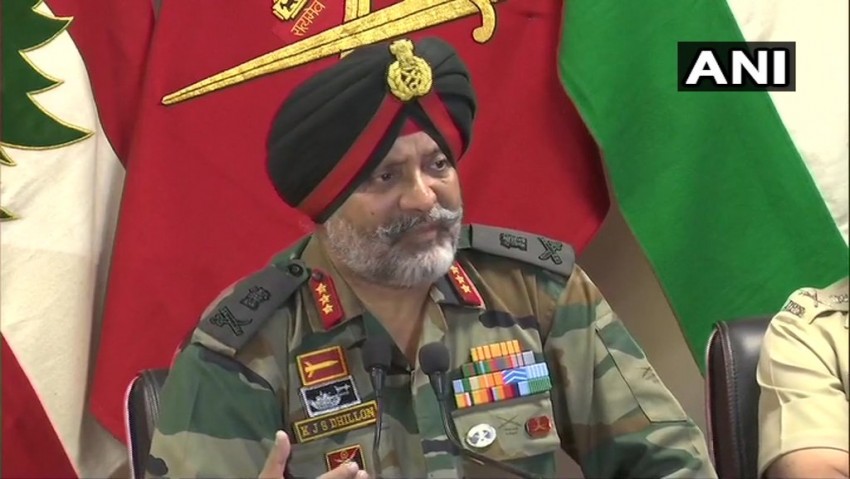 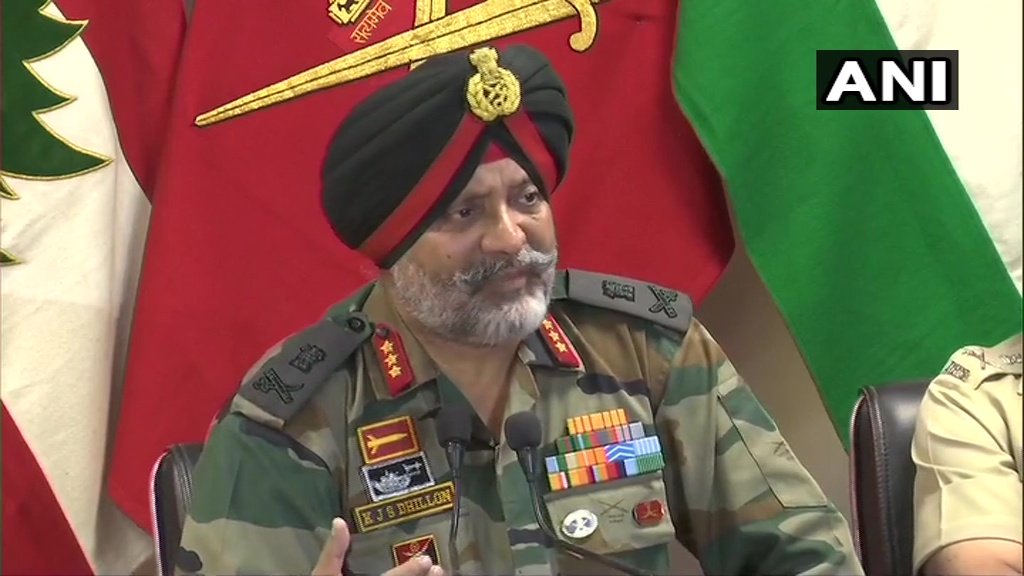 Two Pakistani nationals associated with the Lashkar-e-Taiba were caught while trying to enter Kashmir, top security officers said on Wednesday.

He said the two Pakistani nationals associated with the LeT were apprehended on August 21.

Two videos were played during the press briefing showing the apprehended Pakistanis confessing to infiltration.

"These two videos very clearly show how Pakistan, its Army and the citizens of Pakistan are being pushed into Kashmir to undertake terrorist activities in the valley to disrupt the peace that is prevailing, especially after August 5," Dhillon said.

Munir Khan said infiltration attempts are being made continuously. "Many such (infiltration) attempts have been foiled by the Indian Army so far," he said.

"As far as the law and order is concerned, since August 5 this year, one thing which we have ensured and which we have been very successful at is that no civil casualty in any law and order action has taken place and the credit goes to all the forces for operating on the ground," Khan said.

"Orders and instructions have been very clear that we have to avoid any kind of civil casualty and we are adhering to it," he said, adding that things are improving gradually and hopefully they will fall into place and normalcy will return soon.

Dhillon said that in Pakistan occupied Kashmir, all the launch pads are full with terrorists of various tanzims (terror groups).

"Even these two captured terrorists were housed at the Pakistani forward posts of the Army and then they were guided by the Pakistani regular troops up to the LoC," he said.

As the terrorists in their statements have said, all the launch pads across the LoC, not only opposite Kashmir but also opposite Poonch, Rajouri and Jammu, are full of terrorists of various groups, and every day infiltrations are being attempted, Dhillon said.

"As you are aware, a few of them were neutralised at the LoC, including an incident where 5-7 Pakistani terrorists were lying dead at the LoC for number of days. A hotline message was sent to the DGMO Pakistan to pick up the bodies of Pakistani citizens which they refused to and it is nothing new.

The DGMO of Indian Army has already conveyed to the DGMO of Pakistan about these apprehended individuals, Dhillon said.

The launch pads are full of terrorists ready to be launched into Kashmir to disrupt peace, the officer added.