While 53 passengers were airlifted from Kargil to Jammu, 28 others were ferried from Jammu to Kargil 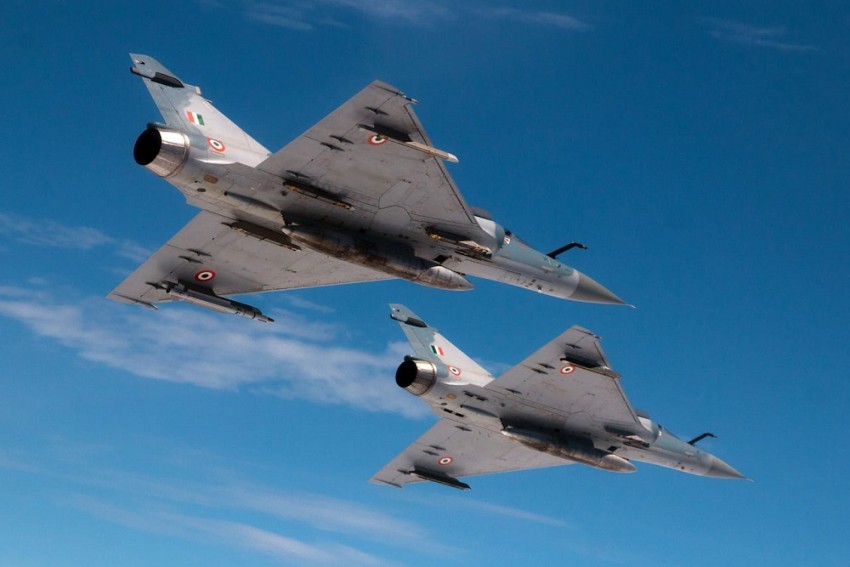 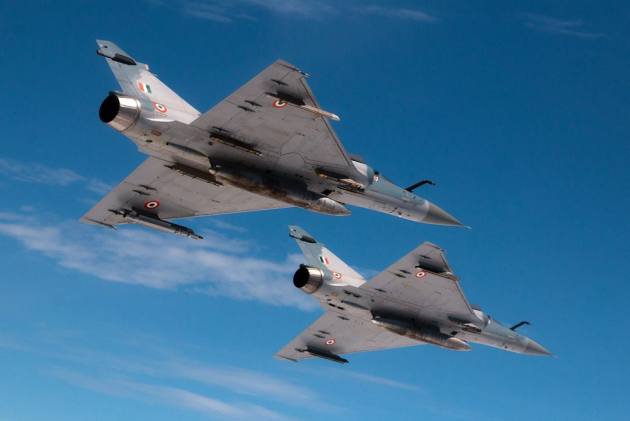 The Indian Air Force on Monday airlifted 81 stranded passengers between Jammu and Kashmir and Ladakh, an official said. The Air Force had also ferried 289 passengers last week between the two union territories.

On January 12, a total of 286 stranded passengers of Ladakh were airlifted in C-130, C-17 and AN-32 aircraft of the Indian Air Force between Jammu and Kashmir, and Ladakh.

The service had to be cancelled early his year due bad weather and the Ladakh administration had made a request to the Ministry of Defence to deploy C-17, C-130 and AN-32 aircraft to cater to the backlog, he said.

Man Abducts 17-Year-Old Girl On Pretext Of Getting Married, Brave Cops Rescue Her