India Will Overtake China As World's Most Populous Country By 2027 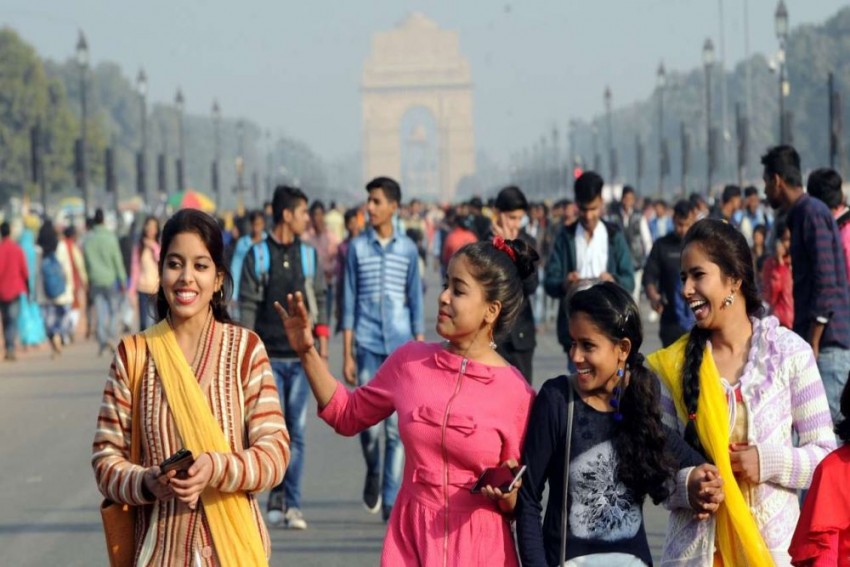 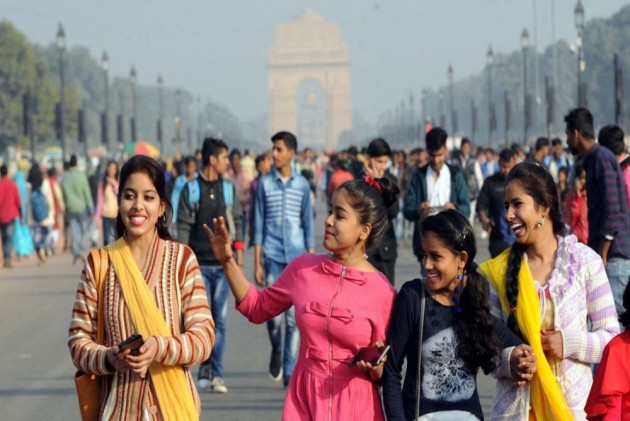 A United Nations report has raised an alarm that India will overtake China as the world's most populous country in the next 8 years.

The report titled 'The World Population Prospects 2019: Highlights' estimated that the world's population is expected to increase by two million by 2050, from 7.7 billion today to 9.7 billion.

Moreover, Indian, along with eight other countries, will constitute half of the population.

The nine countries expected to show the biggest increase are India, Nigeria and Pakistan, followed by the Democratic Republic of the Congo, Ethiopia, Tanzania, Indonesia, Egypt and the United States of America. In all, the population of sub-Saharan Africa is expected to practically double by 2050, the report said.

The report has mentioned that the growth in population will come despite the slowing of the global fertility rate. In 1990, the average number of births per woman was 3.2. By 2019 this had fallen to 2.5 births per woman and, by 2050, this is projected to decline further to 2.2 births: a fertility level of 2.1 births per woman is necessary to avoid national population decline over the long run (in the absence of immigration).