India Will Have Chief Of Defence Staff As Head Of Tri-Services Soon, Says PM Narendra Modi

The prime minister said the CDS will ensure synergy among the three services and provide effective leadership to them. 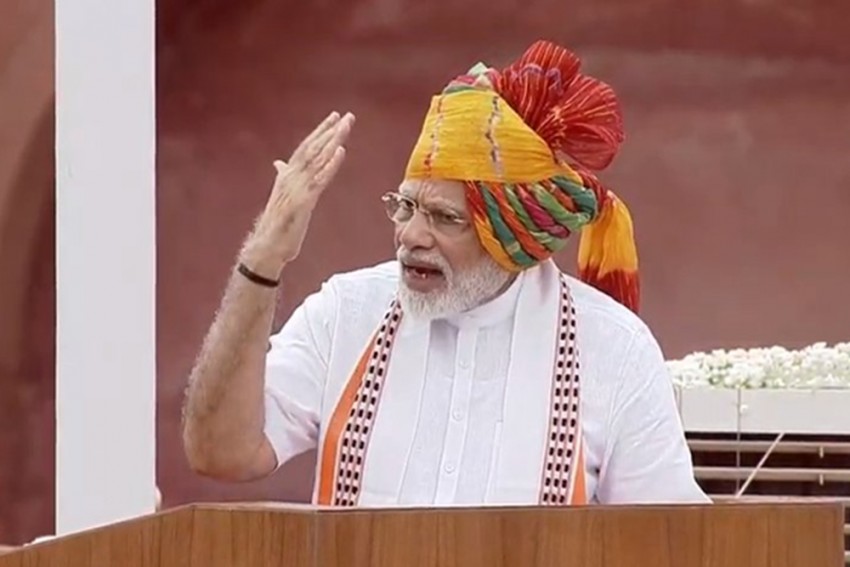 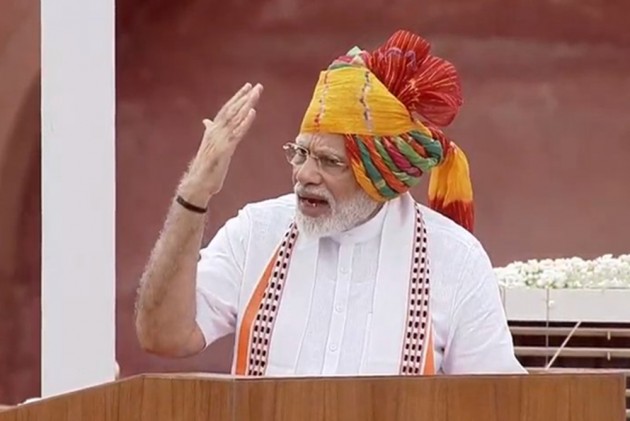 In a major decision, Prime Minister Narendra Modi on Thursday announced that India will soon have a chief of defence staff (CDS) as the head of the tri-services.

Speaking from the ramparts of the historic Red Fort on the 73rd Independence Day, Modi made the key announcement.

The prime minister said the CDS will ensure synergy among the three services and provide effective leadership to them.

"Our government has decided to have a Chief of Defence Staff- CDS," Modi said.

The creation of a CDS post had been a major recommendation of the Kargil Review Committee -- of integration of the three services -- Army, Navy and Air Force -- under a Chief of Defence Staff. However, no concrete action was taken on this, until now.

The government appointed Lt Gen D.B. Shekatkar (Retd) as head of an 11-member committee to recommend measures to enhance the combat capability of the armed forces and re-balance defence expenditure.

The committee suggested a four-star Chief of Defence Staff as the chief military adviser to the Defence Minister.

The Prime Minister's announcement was immediately welcomed by former Army chief General Ved Prakash Malik (retd), who was the army chief during the Kargil War.

"Thank you PM Modi for announcing historic step of institution of CDS. This step will make our national security more effective and more economical. It will ensure better jointmanship and multi-disciplinary Acoordination. Salute," he tweeted.

The CoSC comprises chiefs of the Army, Navy and the Air Force and the senior-most among them acts as its chairman as per existing norm.

Besides defence, the prime minister also spoke about the scourge of terrorism, adding the protectors and supporters of terrorists must be called out.