Delivering a lecture on 'Furthering India's Promise', former President Pranab Mukherjee said various economic and social sectors are performing well because of the efforts of Indians since Independence. 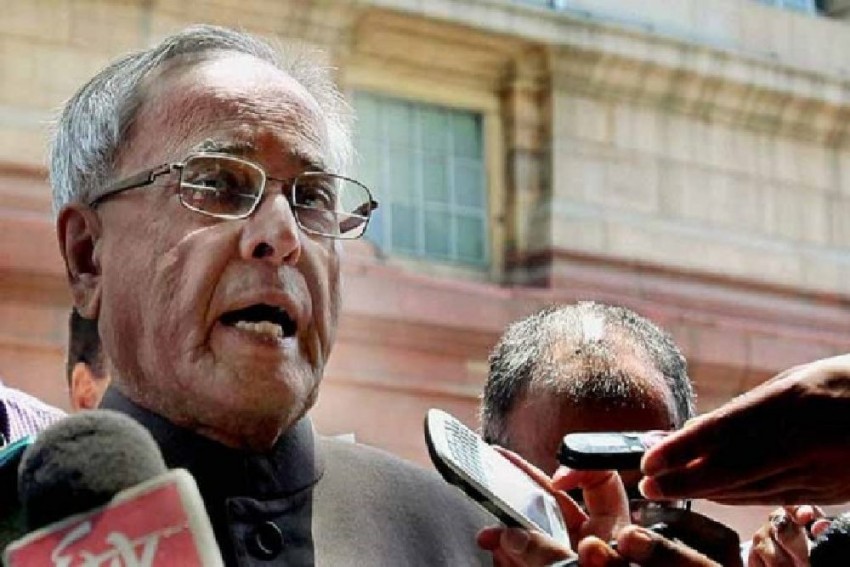 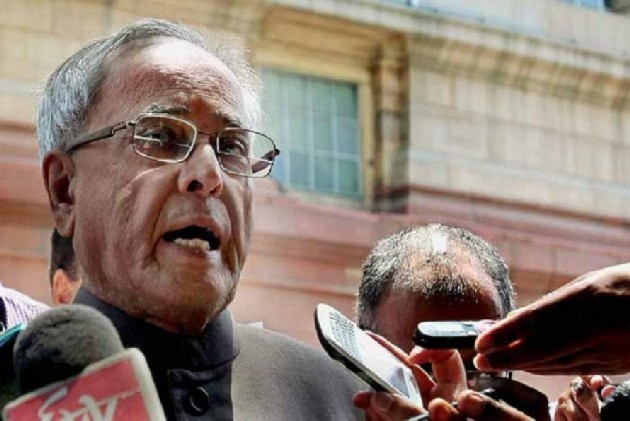 Former president Pranab Mukherjee said on Thursday that India would become a USD 5 trillion economy by 2024 because of the strong foundation laid by previous governments.

Delivering a lecture on 'Furthering India's Promise', Mukherjee said various economic and social sectors are performing well because of the efforts of Indians since Independence.

He rued the fact that the Modi dispensation has not only scrapped five-year plans but also done away with the Planning Commission.

"The Finance Minister can say that India will become a USD 5 trillion economy by 2024 because of the strong foundation laid previously. The efforts were not put by Britishers but by Indians since Independence," he said.

"These five-year plans built the vision for the economy, health, education among others. The investment used to be made based on these plans," he told at the lecture organised by Samruddha Bharat Foundation.

Mukherjee further said he agrees that non-Congress government also played a vital role in development of the country but noted that to "exclude would be absolutely absurd".

He said Mangalyaan has been made possible because "not by magic but by the sustained efforts on which the ground work has been done".

He listed out various instances of exploitation by the Britishers and how India recuperated from it after the Independence.

"India has been physically conquered a number of times but not spiritually but I do believe that India has always risen out of it," he said.