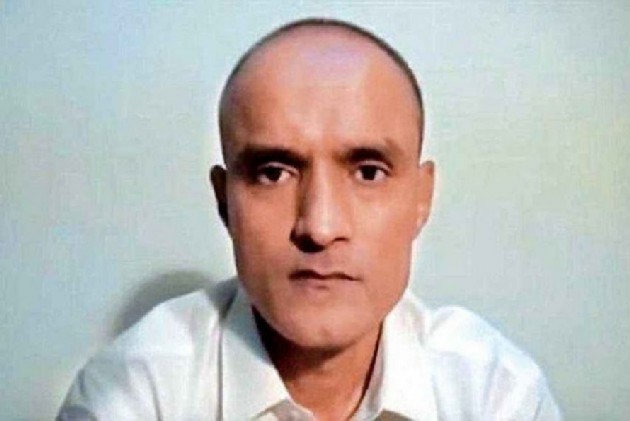 A senior Indian diplomat on Monday met Kulbhushan Jadhav, who is on death row in Pakistan, after Islamabad granted consular access to the Indian prisoner "in line with the ICJ judgement".

The meeting between a senior Indian diplomat and the convicted Indian spy is currently underway after Pakistan formally granted the consular access to him in line with the decision of International Court of Justice, the Express Tribune reported.

However, it did not identify the Indian diplomat who met the retired Indian Navy officer.

The venue of the meeting is not immediately known.

The meeting comes after India on August 30 had reiterated that it sought "immediate, effective and unhindered" consular access to Jadhav and was in touch with Pakistan through diplomatic channels.

"We are in touch with the Pakistani side through diplomatic channels. You are aware that based on the judgement of the International Court of Justice we have asked for immediate, effective and unhindered access. Let us see the kind of response we receive from the Pakistani side," External Affairs Ministry spokesperson Raveesh Kumar had said in a weekly media briefing.

Kulbhushan Jadhav, 49, was sentenced to death by a Pakistani military court on charges of "espionage and terrorism" in April 2017, following which India had moved the International Court of Justice (ICJ), seeking a stay on his death sentence and further remedies