The exchange was made in accordance with Article-II of the Agreement on Prohibition of Attacks against Nuclear Installations and Facilities between Pakistan and India. 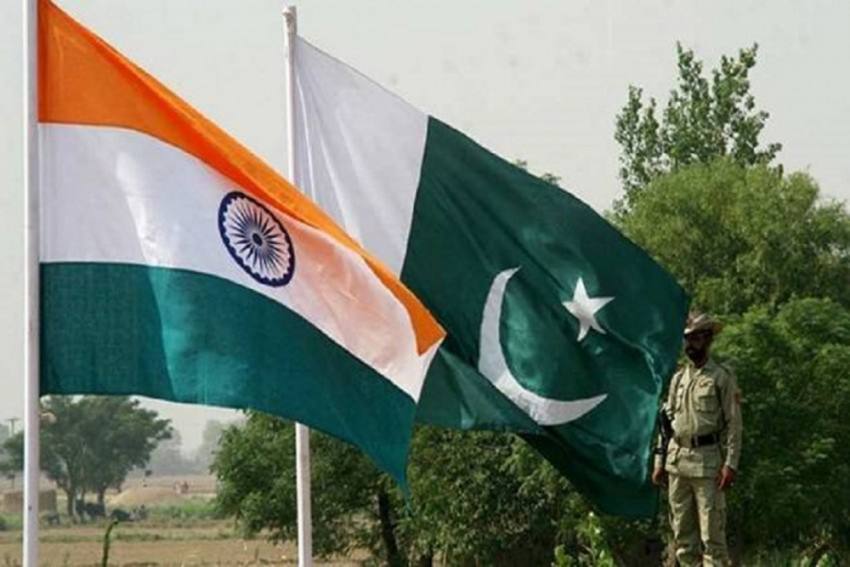 Pakistan and India on Friday conducted the annual practice of exchanging the list of their nuclear installations under a bilateral arrangement that prohibits them from attacking each other's atomic facilities.

The exchange was made in accordance with Article-II of the Agreement on Prohibition of Attacks against Nuclear Installations and Facilities between Pakistan and India, signed on December 31, 1988, the Foreign Office (FO) said in a statement here.

It said that “the list of nuclear installations and facilities in Pakistan was officially handed over to a representative of the Indian High Commission at the Ministry of Foreign Affairs today, at 1100 hrs (PST).”

"The Indian Ministry of External Affairs in New Delhi handed over the list of Indian Nuclear installations and facilities to a representative of the Pakistan High Commission at 1130 hrs (IST)," it added.

The agreement contains the provision that both countries inform each other of their nuclear installations and facilities on January 1 every year.

This has been done consecutively since January 1, 1992, according to the FO.

The exchange of information comes despite the ongoing tensions between India and Pakistan.

The relationship dipped after India's war planes pounded a terrorist training camp deep inside Pakistan on February 26, 2019, in response to the Pulwama terror attack carried out by Pakistan-based Jaish-e-Mohammed terror group in which 40 CRPF jawans were killed.

Tensions between the two nations spiked further after New Delhi abrogated provisions of Article 370 of the Constitution to withdraw Jammu and Kashmir's special status and bifurcated it into two Union Territories.

Pakistan downgraded its diplomatic relations with India and expelled the Indian high commissioner following the revocation of Article 370 in Jammu and Kashmir on August 5, 2019.

Asserting that the abrogation of Article 370 was its "internal matter", India has defended the imposition of restrictions in the Kashmir Valley on the grounds that they were put to prevent Pakistan from creating more mischief through proxies and terrorists.