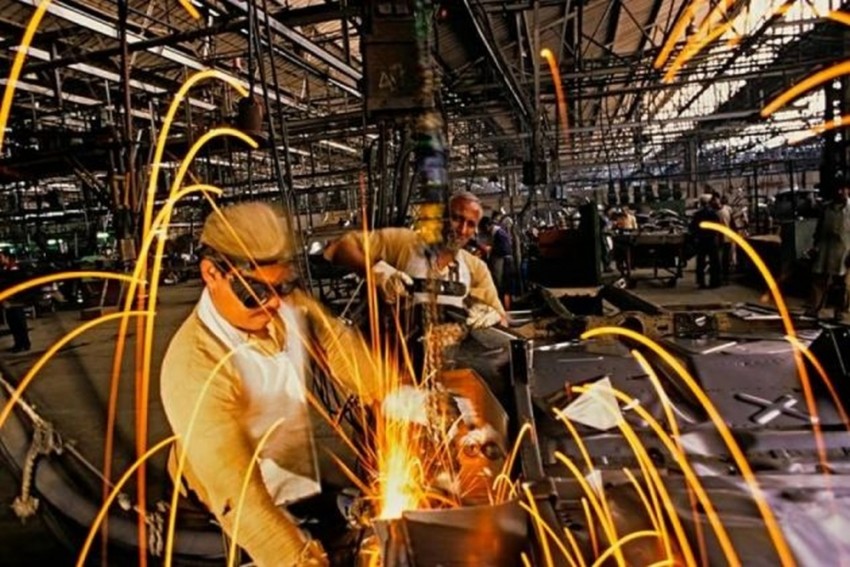 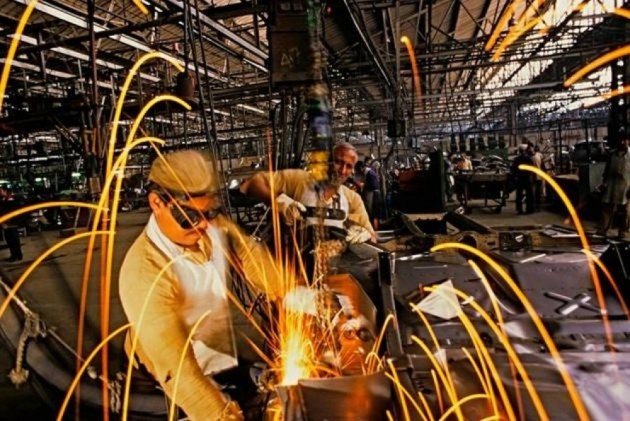 India lost a staggering USD 13 billion, over Rs 90,000 crore, to trade misinvoicing, equivalent to 5.5 per cent of the value of the country's total revenue collections in 2016, according to a report by the US-based think tank Global Financial Integrity.

In 2016, almost two-thirds of Indian imports that appear to be most at risk for some degree of potential revenues losses are imports from just one country, China, which was by far India’s largest source of imports in that year, GFI said in its latest report released this week.

The report, "India: Potential Revenue Losses Associated with Trade Misinvoicing", analyses India’s bilateral trade statistics for 2016 (the most recent year for which sufficient data is available), published by the United Nations (Comtrade) .

Similarly, exports going out of a country can be under-invoiced in order to shift money abroad. Exports are occasionally over-invoiced, in order to reclaim VAT taxes for example, it said.

Regardless of which method is used, it said, the results are the same: large amounts of tax revenues not being collected.

India should encourage all governments to adopt and fully implement all of the Financial Action Task Force’s (FATF) anti-money laundering recommendations, the report suggested, adding that laws already in place should be strongly enforced.

" India should encourage all governments to require multinational companies to publicly disclose their revenues, profits, losses, sales, taxes paid, subsidiaries and staff levels on a country-by-country basis," it said.

USD 13 billion can be converted to over Rs 90,000 crore as per the prevailing exchange rate.

In 2016, some Indian imports most at risk for high values of import under-invoicing were edible fruits and nuts, sugar, vehicles and cereals.

Looking at both high-risk commodities and high-risk trade partners in 2016, the think tank found that under-invoiced imports of edible fruits and nuts from Ghana, mineral fuels from Australia and South Africa and electrical machinery from China were highlighted as potential high-level risks for revenue losses.

Trade misinvoicing is a method for moving money illicitly across borders, which involves the deliberate falsification of the value, volume or quality of an international commercial transaction of goods or services by at least one party to the transaction.

This typically happens when exporters and importers submit false information about shipments on invoices to customs authorities when shipping exports or receiving
imports.

Import over-invoicing is done for the purpose of shifting money abroad.

For example, instead of paying USD 100 per unit for an import, you can arrange for the invoice to read USD 120 per unit and upon payment put the extra USD 20 into a foreign bank account.

Therefore, although you are actually paying USD 100 per unit for the goods, the falsified invoice enables you to pay USD 120, with USD 100 going to the actual producer and USD 20 going someplace else, often into an offshore account.

Import over-invoicing is a common method of illegally moving money out of developing countries and results in illicit outflows of funds from a country, the report explained.

In this method, the invoice is falsified to show that the price of goods being exported is lower than the actual price being paid by an importer abroad.

This type of trade misinvoicing is often used for the purpose of evading the payment of customs duties and VAT paid on imports.

For example, instead of paying USD 100 per unit, you can arrange for the invoice to read USD 50 per unit and save on the duties and VAT that would have been payable at the higher unit price.

Upon paying the invoice at USD 50, you still owe the remaining USD 50 to the original producer abroad and therefore must also have a separate means of shifting money abroad in order to complete the transaction.

In this fourth major type of trade misinvoicing, the prices listed on export invoices are falsified to show that exports are priced at higher levels than what importers abroad have invoiced.

While this may result in exporters paying higher amounts of export taxes than are actually due, such tactics are used to benefit companies that are seeking to abuse various government export incentives programmes, such as customs duty and VAT tax drawbacks (rebates), the report said.