PM Modi addressed on the nation on Wednesday and announced that India has attained anti-satellite capability, becoming the fourth such country in the world 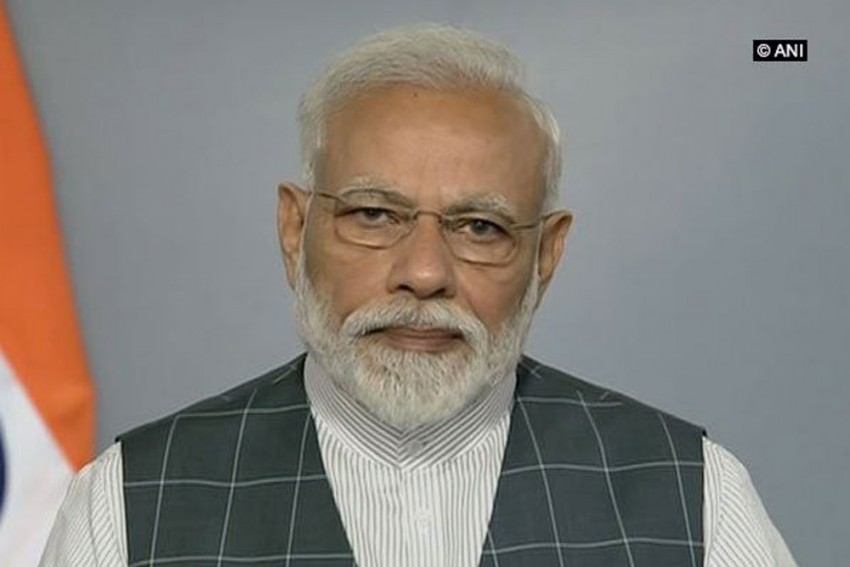 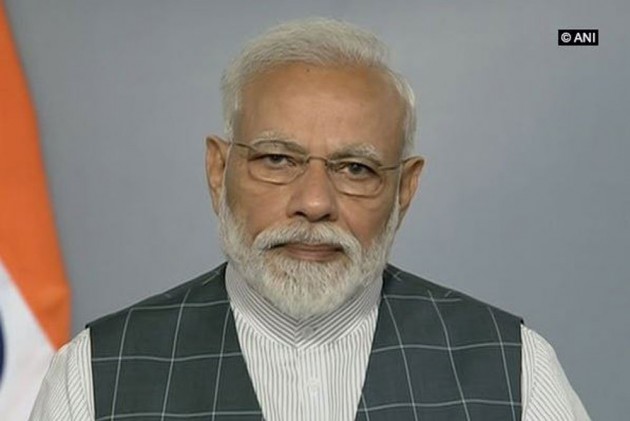 Prime Minister Narendra Modi on Wednesday announced that India had demonstrated anti-satellite missile capability by shooting down a live satellite, describing it as a rare achievement that puts the country in an exclusive club of space superpowers.

Here are the key highlights of PM Modi's address: