The IAF had issued a similar statement on Friday asserting that it shot down an F-16 in Nowshera sector. 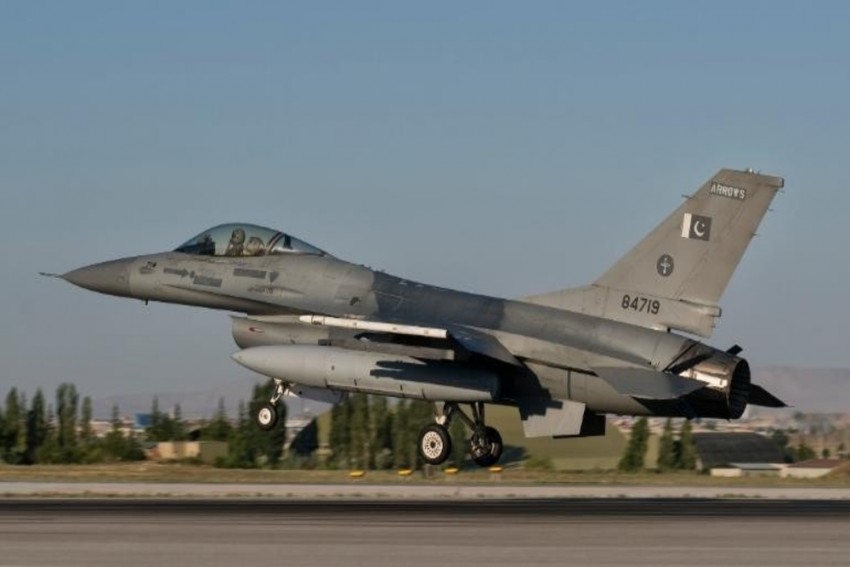 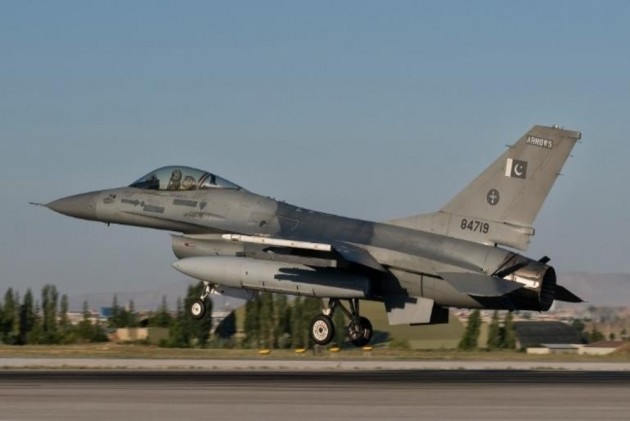 The Pakistan Army on Monday said India has failed to provide any evidence of downing a Pakistani F-16 fighter jet during the February 27 aerial combat over Nowshera in Jammu and Kashmir, despite claiming that it has proof of the incident.

The statement came hours after the Indian Air Force on Monday released radar images as part of its "irrefutable evidence" to assert that it shot down an F-16 fighter jet of Pakistan during the airstrike.

Graphic captures from an airborne warning and control system (AWACS) were shown by the IAF in New Delhi at a media briefing, reiterating that it has credible evidence that Pakistan Air Force (PAF) lost an F-16 fighter jet in the aerial engagement.

The IAF had issued a similar statement on Friday asserting that it shot down an F-16 in Nowshera sector after leading American magazine 'Foreign Policy' reported that a US count of the F-16s with Pakistan has found that none of them are missing.

Air Vice Marshal RGK Kapoor, the Assistant Chief of Air Staff (Operations and Space), said the IAF has more credible information and evidence that is clearly indicative of the fact that PAF has lost one F-16 in the air action on February 27. "However, due to security and confidentiality concerns, we are restricting the information being shared in the public domain."

India has been maintaining that IAF pilot Abhinandan Varthaman had engaged with one of the Pakistani F-16s and shot it down before his Mig-21 Bison was downed, but Pakistan has denied losing any aircraft in the combat.

Varthaman was captured by Pakistan and was released after spending nearly 60 hours in Pakistani custody.

Ghafoor also reiterated that Pakistan destroyed two Indian jets and claimed the "wreckage seen on ground by all".