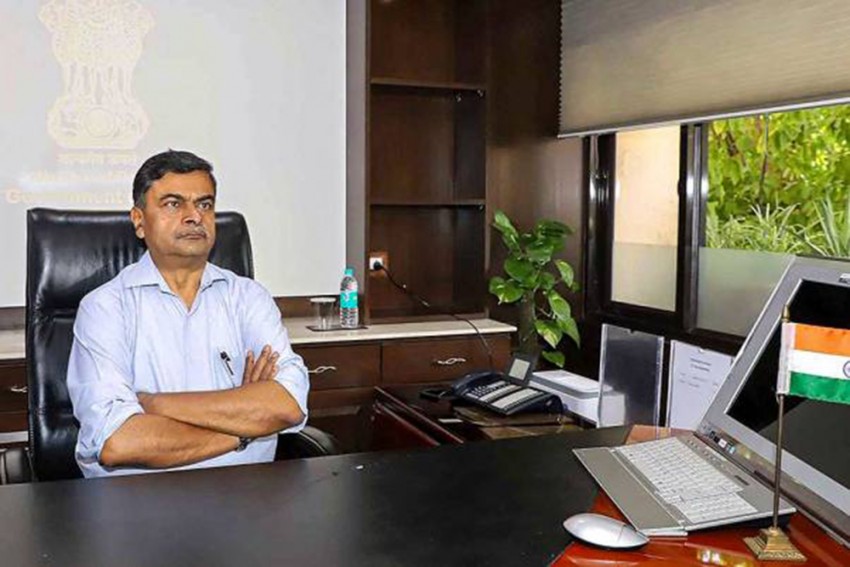 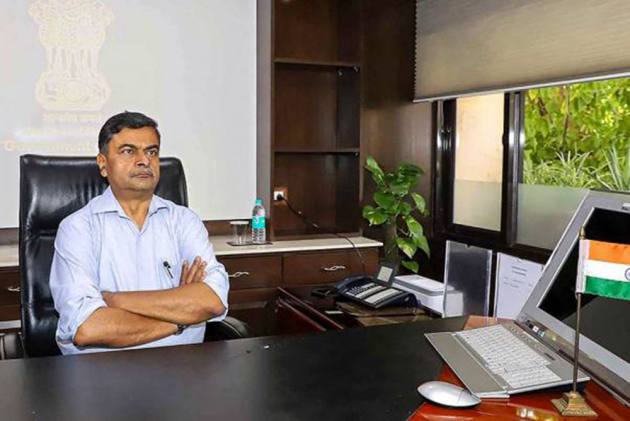 "The outage was caused by human error and not due to the cyberattack. One of the teams submitted that a cyberattack did happen but they were not linked to the Mumbai grid failure," Singh said, quoting from a government investigation report. On Monday, the power ministry had denied reports that a Chinese malware attack may have led to the power outage in Mumbai.

According to a report published in the New York Times, Chinese hackers were responsible for the power failure. The publication had quoted a report put out by ‘Recorded Future’, a Massachusetts based company that studies cyber hacking by state actors. The report said that even as the Indian forces were battling the Peoples Liberation Army (PLA) in eastern Ladakh, China launched a blistering cyber-attack on critical points across power distribution and transmission centres across India. The report further stated that India was informed about this. But the state government of Maharashtra had given credence to the NYT report and talked of a “foreign hand” behind the power outage. The paper had said that China wanted to send a message to India that it could cripple the country’s power transmission system if it wished to. That was a warning to India.

It is well known that cyber-attacks are now increasingly used by several countries, as a part of modern tactics to disconcert foreign powers. Chinese cyber hackers have been operating in India. While the government has denied a China hand in the massive power failure which brought life to a halt in Mumbai last year, India’s vaccine manufacturers are also the target of Chinese hackers. This is related to the vaccine diplomacy that both countries have launched to project their soft power out-reach to countries in Asia and Africa. According to a Reuters reports both the Serum Institute of India, which is rolling out the Covishield vaccine developed by Oxford-Astrazeneca and Bharat Biotech, which is producing the Covaxin vaccine have been exposed to hackers from China.

In a press release issued by the embassy late Tuesday China denied any hand in either the attack on the Mumbai power infrastructure or on the vaccine production centres and termed them as “pure rumours’’ and “slanders”.

“Cyber-attacks are highly complicated and sensitive, and their origin is difficult to trace. Speculation and fabrication have no role to play on the issue of cyber-attacks. It is highly irresponsible to accuse a particular party when there is no evidence. China is firmly opposed to such irresponsible and ill-intentioned practice,’’ the statement said. It went on to point out: “For some time, there have been certain speculation about China’s so-called theft of other countries' vaccines through hacker attacks. China takes the lead in vaccine research and development, we don't need to and will not rely on ‘stealing’ to obtain vaccines. Both China and India are contributors to international cooperation on vaccines, and both have fallen victim to disinformation. This is not in the common interests of the international community.’’

Claiming that “China is a staunch defender of cyber security and a major victim of hacking and cyberattacks,’’ it said it is opposed to such crimes. “We are firmly opposed to politicizing and stigmatizing cyber security issues, which is not conducive to resolving hacking issues and will only weaken mutual trust among countries.’’

Saying that cyberattacks are a challenge for all nations, China called for a dialogue and said it was ready to work with others to safeguard peace and stability in cyberspace.

As in everything to do with China, Delhi has been cautious. At the height of the India-China confrontation, while BJP and RSS ultra-nationalists were all over news channels spouting anti-China sentiments, the government was much more measured in its response. Unlike with Pakistan, India does not indulge in slanging matches with its much more powerful neighbour. But according to highly placed sources the government has its own reason of being circumspect on issues of cyber hacking. “For one, it is very difficult to pin-point which group or country is involved in the cyber hacking. The US intelligence have much more sophisticated equipment to decipher the culprit. India’s own investigation is possibly much less sophisticated. So, without solid proof, Delhi is unlikely to shout its findings from the rooftop or take aim at China at a time when a fragile peace move has begun in Ladakh,’’ a senior official said on condition of anonymity.

The source added that even with highly sophisticated techniques available in the US, it is difficult to crack the code. The Chinese foreign ministry spokesman’s charge that it is very difficult to trace the origin of a cyber-attack is a fact.

While the government may not be pointing accusing fingers at China, India like many other countries is well aware that cyber sabotage is common. This is one reason that Delhi is making certain that Chinese firms like Huawei are not awarded any contracts remotely connected to security. While Delhi has not officially declared that Chinese firms are banned from participating in the 5G trials, unofficially it is well known that they are out.

While the government has come out with a denial, it would be interesting to hear what the Shiv Sena led government in Maharashtra has to say. “The government wants to take the credit for the current de-escalation with China and will not rock the boat ahead of the Assembly elections,’’ said former diplomat K.C.Singh. This was before the minister came out with a denial.