The exchange triggered after Chinese Army personnel objected to patrol by Indian soldiers in the area, sources in the army said. 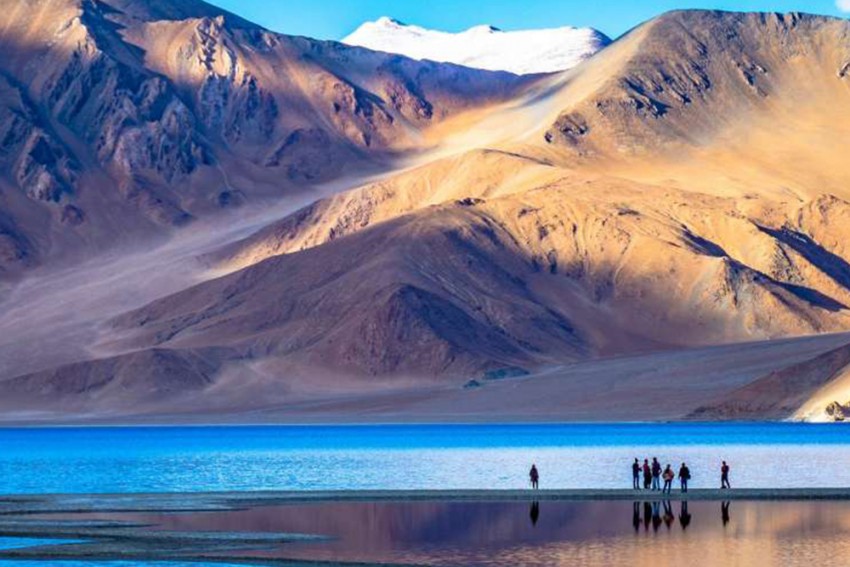 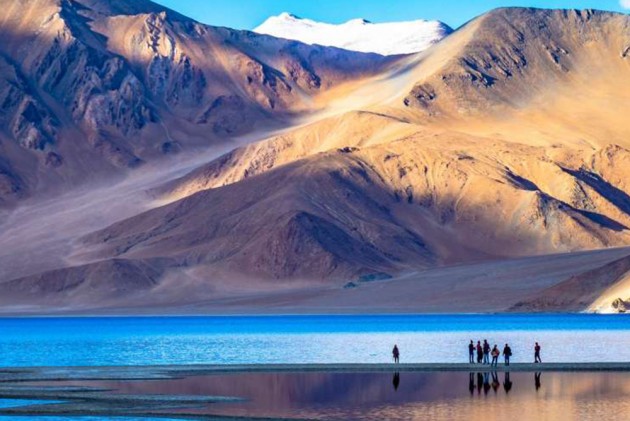 The troops of India and China were engaged in a heated exchange in eastern Ladakh near the Pangong Tso Lake on Wednesday, official sources said.

The exchange triggered after Chinese Army personnel objected to patrol by Indian soldiers in the area, they said.

Army sources said the incident occurred due to deferring perceptions about the Line of Actual Control (LAC) between India and China.

"There was a face-off between the two armies but it got over after the delegation-level talks between two sides," Indian Army said in a statement.

"The face-off is over now and it had de-escalated and disengaged fully after delegation-level talks yesterday," Indian Army said.

The force also stated that such incidents happen due to differing perceptions of the LAC and there are established mechanisms to resolve such differences.

Incidentally, the confrontation took place in the same area where Indian and Chinese troops had engaged in a bitter scuffle during the Doklam standoff.

We Are All Migrants, We Are All Mixed: Tony Joseph, Author Of ‘Early Indians: The Story of Our Ancestors...'