Jaishankar also claimed that India was being tested along the LAC and expressed confidence that the country will tackle the security threat in the region. 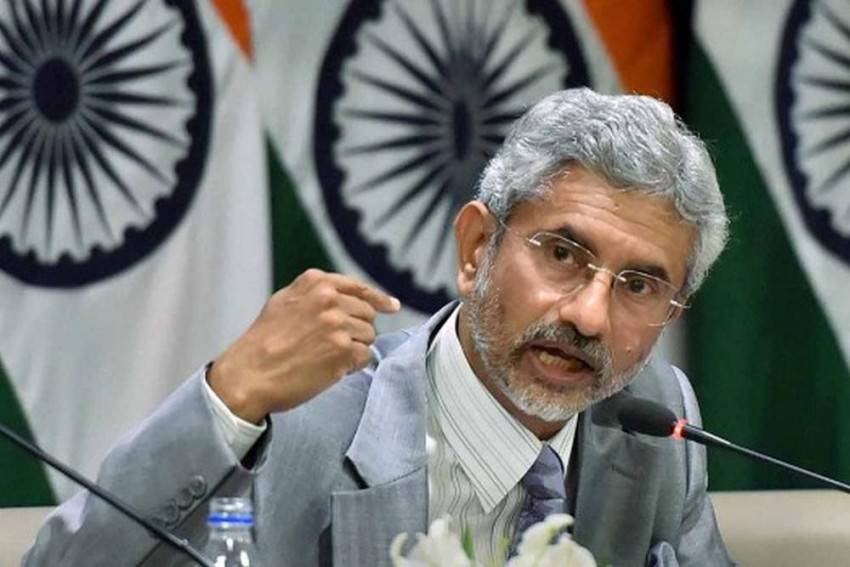 External Affairs Minister S Jaishankar on Saturday, referring to the seven-month-long border standoff with China said India was being tested in eastern Ladakh and expressed confidence that the country will rise to the occasion and tackle the national security challenge.

In an interactive session at the FICCI's annual general meeting, Jaishankar also said that what has happened in eastern Ladakh was not actually in China's interest as it has significantly impacted public sentiment in India. Calling the "events" along the Line of Actual Control (LAC) very disturbing, the external affairs minister said they have raised some very "basic concerns''.

When asked whether it will be a long-haul or a breakthrough is expected soon, Jaishankar said, "I would not go into prediction zone at all whether it is going to be easy or not, and what will be the timelines and so on."

"I also believe that what has happened is not actually in the interest of China. Because what it has done is-- it has significantly impacted public sentiment (in India). Professionally, I have seen the evolution of how the Indian public feels about China over the last many decades and I am old enough to remember much more difficult days, especially in my childhood and in my teens," he said.

Jaishankar said a lot of work had gone into developing the bilateral relationship. "I do not believe that the events of this year have helped at all. In fact, I think the real danger is that the goodwill which was so carefully developed will dissipate,” the external affairs minister said.
"But I also would say that, yes, we are being tested. I have every confidence that we will rise to the occasion; we will meet that national security challenge. But beyond that, at this time, I would really frankly keep my own counsel," Jaishankar said.

The Indian and Chinese armies have been locked in a tense border standoff in eastern Ladakh since early May. Both sides have held multiple rounds of military and diplomatic talks. However, no breakthrough has been achieved yet.