India Buying 72,400 Assault Rifles From US Firm To Replace INSAS 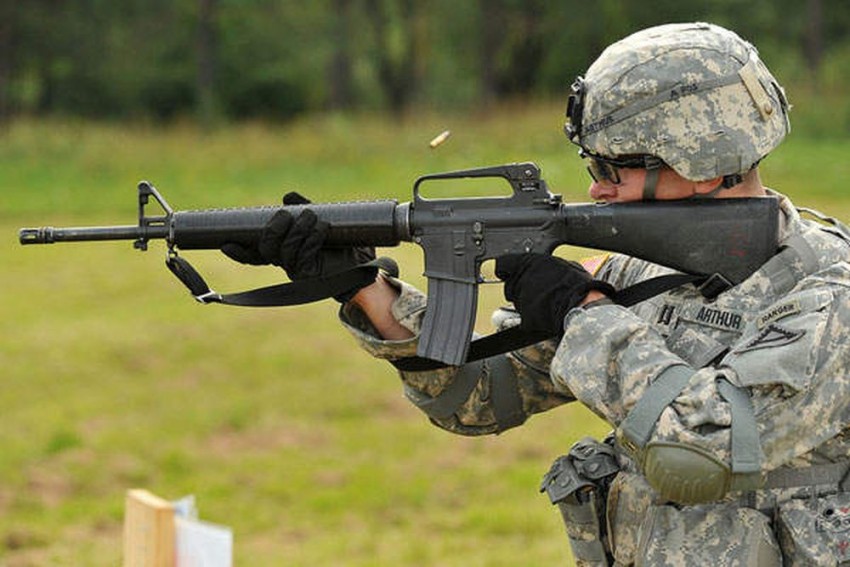 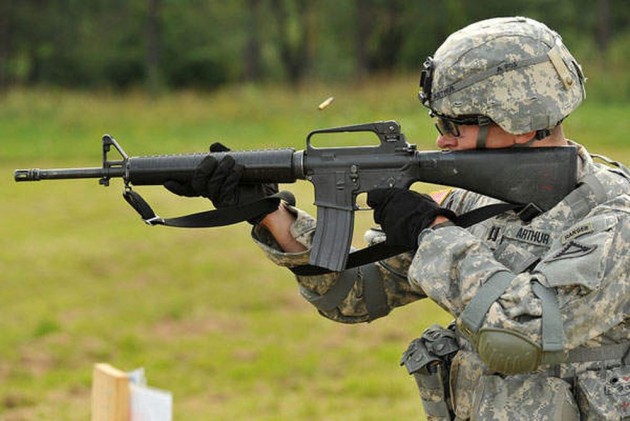 India on Tuesday signed the much-awaited contract for the purchase of 72,400 new assualt rifles for the armed forces, government sources said.

US firm Sig Sauer will supply these 7.62x51 mm guns which are urgently required to replace the INSAS 5.56x45 mm rifles, the mainstay of Indian infantry troops.

The purchase is being made under the Fast Track Procurement (FTP) route because of the urgency in getting the guns. Though Indian Army alone requires around 8.16 lakh rifles, only restricted numbers can be procured under FTP.

The replacement for INSAS rifles had been pending for many years. INSAS, short form for Indian Small Arms Systems, are produced by the Ordnance Factory Board (OFB). There were many complaints about the INSAS rifles by the troops.

The new rifles are said to be compact, robust, modern in technology and simple to maintain in field conditions.