China has said that it abides by the 1959 perception of the Line of Actual Control (LAC). India has claimed that it never agreed to the 1959 claim and has urged China not to unilaterally alter the status quo along the border. 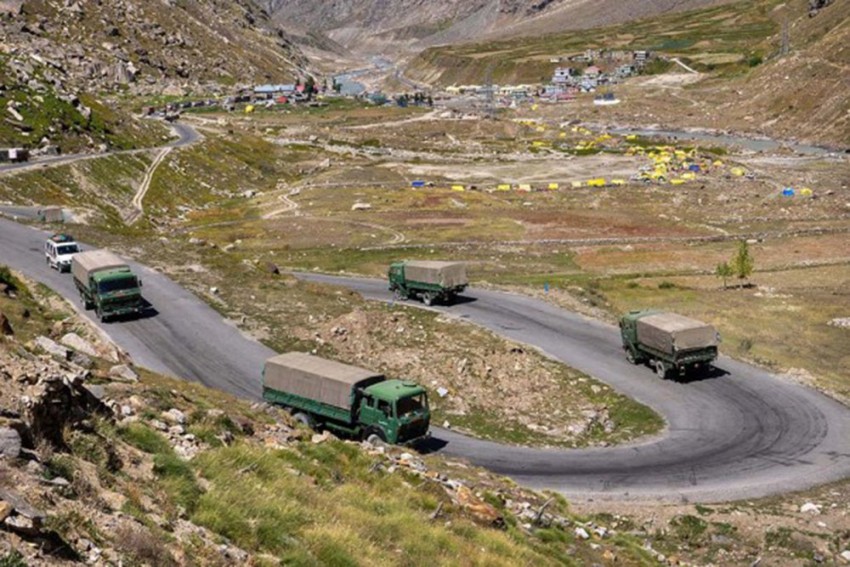 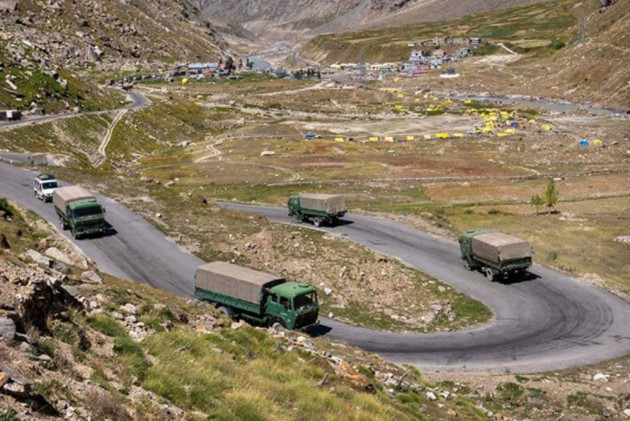 India on Tuesday rejected China's perception of the Line of Actual Control (LAC) and asked the neighbouring country to refrain from advancing an "untenable unilateral" interpretation of the de-facto border. China’s stance spelt out by its foreign ministry insisting that it follows the 1959 line on perception of the LAC amid a nearly five-month-long border standoff in eastern Ladakh triggered a strong reaction from India.

"India has never accepted the so-called unilaterally defined 1959 Line of Actual Control (LAC). This position has been consistent and well known, including to the Chinese side," MEA Spokesperson Anurag Srivastava said in response to a question by the media on the issue. The spokesperson's comments came after a Chinese Foreign Ministry spokesperson told Hindustan Times that China abides by the LAC as proposed by then Premier Zhou Enlai to Prime Minister Jawaharlal Nehru in a letter dated November 7, 1959.

Srivastava referred to various bilateral agreements including the 1993 agreement on maintenance of peace and tranquility along the LAC, 1996 pact on confidence building measures (CBMs) and the 2005 agreement on political parameters and guiding principles for settlement of the boundary issue, to emphasise that both sides showed commitment to reach a common understanding of the alignment of the LAC.

"Therefore, the insistence now of the Chinese side that there is only one LAC is contrary to the solemn commitments made by China in these agreements," he said, adding the Indian side has always respected and abided by the LAC.

Referring to Defence Minister Rajnath Singh's recent address to Parliament, Srivastava said it is the Chinese side which by its attempts to transgress the LAC in various parts of the western sector has tried to unilaterally alter the status quo. The MEA spokesperson also talked about repeated affirmation of the Chinese side in the last few months that the current situation along the border areas should be resolved in accordance with the agreements signed between the two countries.