The WEF said the drop of 10 places in India's position to 68th place may look dramatic, but the decline in the country's competitiveness score is relatively small. 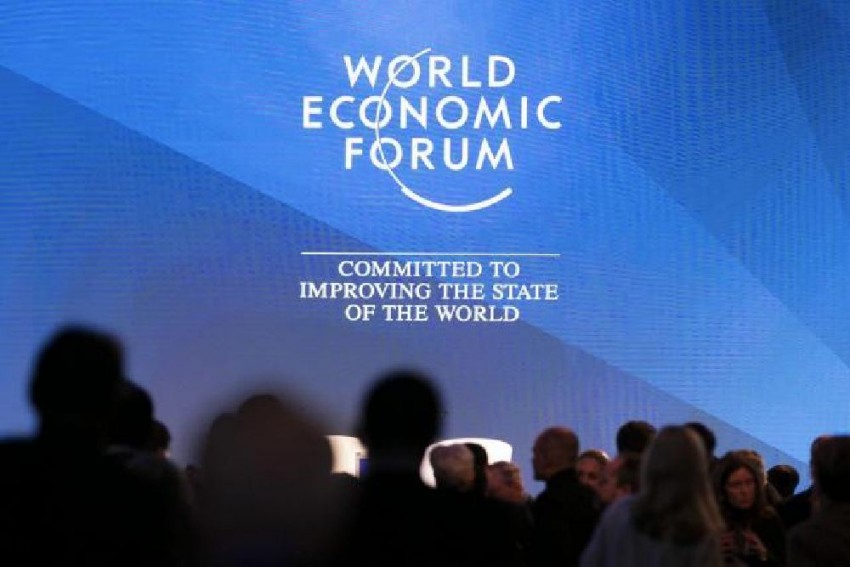 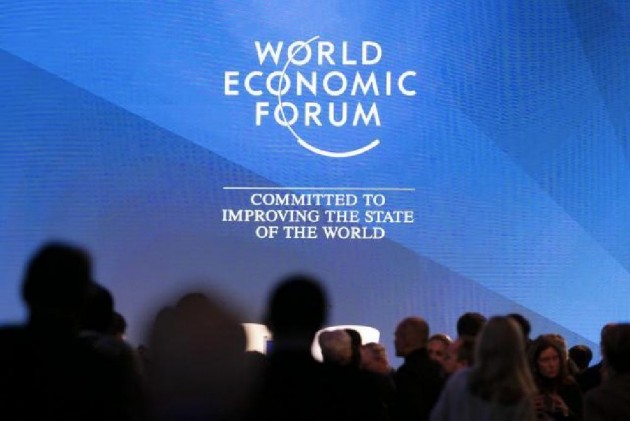 India has moved down 10 places to rank 68th on an annual global competitiveness index, largely due to improvements witnessed by several other economies, while Singapore has replaced the US as the world's most competitive economy.

India, which was ranked 58th in the annual Global Competitiveness Index compiled by Geneva-based World Economic Forum (WEF), is among the worst-performing BRICS nations along with Brazil (ranked even lower than India at 71st this year).

Announcing its latest index, the WEF said on Wednesday India ranks high in terms of macroeconomic stability and market size, while its financial sector is relatively deep and stable despite the high delinquency rate, which contributes to weakening the soundness of its banking system.

Besides, India also punches above its development status when it comes to innovation, which is well ahead of most emerging economies and on par with several advanced economies, the report said.

But, these positive metrics contrast with major shortcomings in some of the basic enablers of competitiveness in case of India, the WEF said, while flagging limited ICT (information, communications and technology) adoption, poor health conditions and low healthy life expectancy.

The WEF said the healthy life expectancy, where India has been ranked 109th out of total the 141 countries surveyed for the index, is one of the shortest outside Africa and significantly below the South Asian average.

Besides, India needs to grow its skills base, while its product market efficiency is undermined by a lack of trade openness and the labour market is characterised by a lack of worker rights' protections, insufficiently developed active labour market policies and critically low participation of women.

With a ratio of female workers to male workers of 0.26, India has been ranked very low at 128th place. India is also ranked low at 118th in terms of meritocracy and incentivisation and at 107th place for skills.

In the overall ranking, India is followed by some of its neighbours including Sri Lanka at 84th place, Bangladesh at 105th, Nepal at 108th and Pakistan at 110th place.

The WEF said the drop of 10 places in India's position to 68th place may look dramatic, but the decline in the country's competitiveness score is relatively small. A number of similarly-placed economies including Colombia, South Africa and Turkey improved over the past year and hence have overtaken India.

The study highlighted that the global economy is unprepared for a major slowdown.

The Global Competitiveness Index (GCI), which was launched in 1979, maps the competitiveness landscape of 141 economies through 103 indicators organised into 12 pillars.

Singapore has become the world's most competitive economy in 2019, pushing the US to the second place. Hong Kong SAR is ranked 3rd, Netherlands is 4th and Switzerland is ranked 5th.

Klaus Schwab, founder and executive chairman of WEF, said, "The Global Competitiveness Index 4.0 provides a compass for thriving in the new economy where innovation becomes the key factor of competitiveness.

"The report shows that those countries which integrate into their economic policies an emphasis on infrastructure, skills, research and development and support those left behind are more successful compared to those that focus only on traditional factors of growth."

The report showed that several economies with strong innovation capability like Korea, Japan and France, or increasing capability, like China, India and Brazil, must improve their talent base and the functioning of their labour markets.

The presence of many competitive countries in Asia-Pacific makes this region the most competitive in the world, followed closely by Europe and North America.

China is ranked 28th (the highest-ranked among the BRICS) while Vietnam is the most improved country in the region this year at 67th place.

The WEF said 10 years on from the global financial crisis, the global economy remains locked in a cycle of low or flat productivity growth despite the injection of more than USD 10 trillion by central banks.

"While these unprecedented measures were successful in averting a deeper recession, they are not enough on their own to catalyse the allocation of resources towards productivity-enhancing investments in the private and public sectors.

"As monetary policies begin to run out of steam, it is crucial for economies to rely on fiscal policy and public incentives to boost research and development, enhance the skills base of the current and future workforce, develop new infrastructure and integrate new technologies, among other measures," it added.