The External Affairs Ministry said it is vital that the situation does not escalate further. 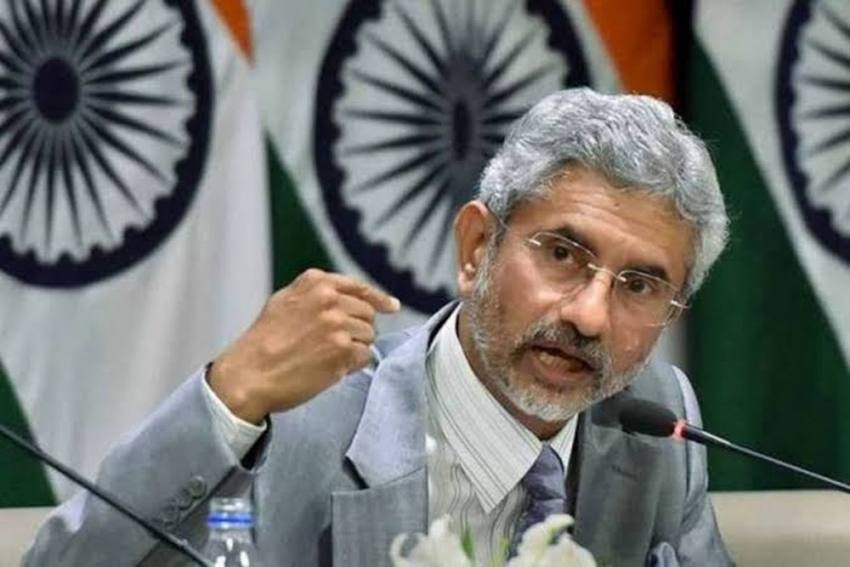 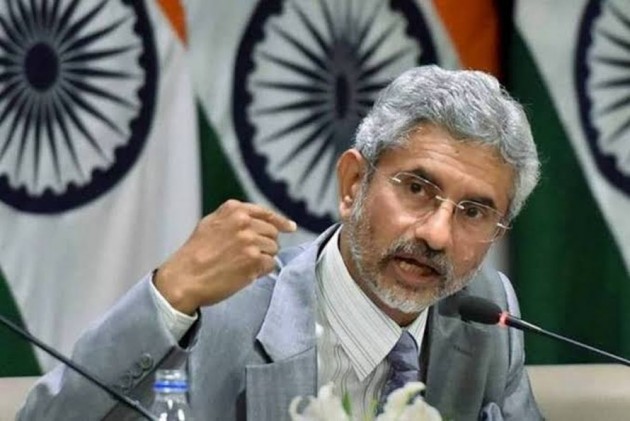 The increase in tension due to the US killing a top Iranian commander has alarmed the world, the Indian government said on Friday, asserting that peace, stability and security in the region are of utmost importance to it.

In a statement, the External Affairs Ministry said India has consistently advocated restraint and continues to do so and it is vital that the situation does not escalate further.

General Qasem Soleimani, the powerful commander of Iran's Revolutionary Guards, was killed in a US drone strike in Iraq on Friday, the Pentagon announced.

The head of Iran's elite al-Quds force and architect of its regional security apparatus was killed when the drone fired missiles into a convoy that was leaving the Baghdad International Airport early on Friday.

The deputy chief of Iraq's powerful Hashed al-Shaabi paramilitary force and some local Iran-backed militias were also killed in the strike.

In its statement, the External Affairs Ministry said, "The increase in tension has alarmed the world. Peace, stability and security in this region is of utmost importance to India."

The ministry also said that it is "vital that the situation does not escalate further. India has consistently advocated restraint and continues to do so".