Enforcement Directorate said Ratul Puri, the nephew of Madhya Pradesh Chief Minister Kamal Nath, is the beneficial owner of these 'benami' held equity shares and has been charged under the relevant law. 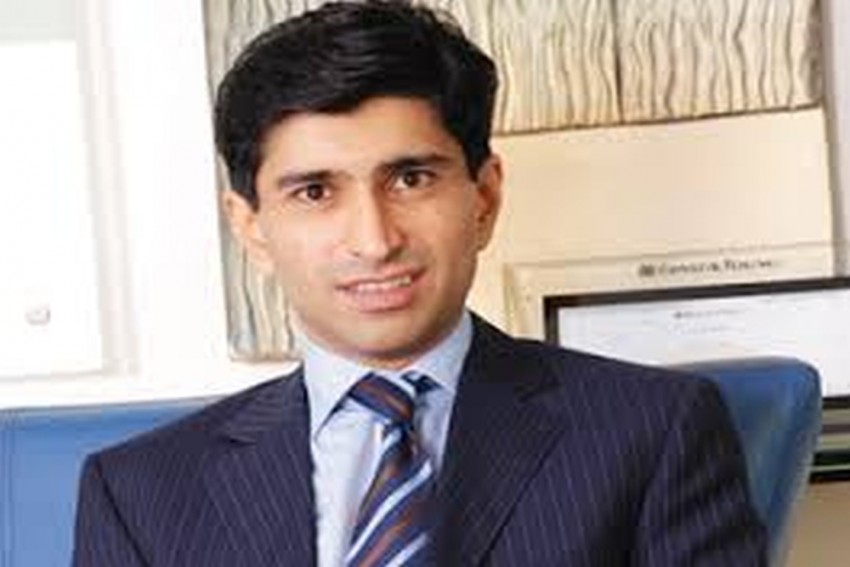 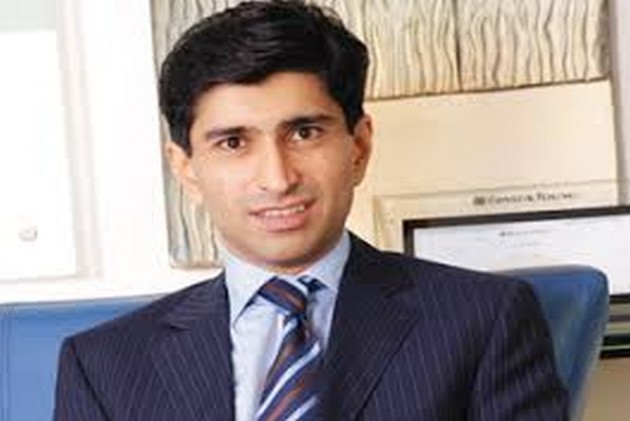 The Income Tax Department has attached Rs 254 crore worth of "benami" equity of Ratul Puri which he had allegedly received from a suspect in the AgustaWestland VVIP chopper scam case via shell companies, officials said Tuesday.

They said a provisional order for attachment of the shares or non-cumulative compulsory convertible preference shares (CCPS) has been issued under the Benami Property Transactions Act.

The funds were received as FDI investment in Optima Infrastructure Pvt Ltd, a group concern of his father Deepak Puri's company Moser Baer, they said.

The I-T department alleges that the investment of Rs 254 crore was generated through "over-invoicing of imports of solar panel" by another group company, namely HEPCL, and was "facilitated through shell companies" of Dubai-based operator Rajiv Saxena, who is an accused in the AgustaWestland VVIP chopper scam case.

Saxena is under arrest by the Enforcement Directorate in the chopper scam case, while Ratul Puri is being questioned.

They said Ratul Puri is the beneficial owner of these benami held equity shares and has been charged under the relevant law.

The tax department had conducted raids on Ratul and Deepak Puri's companies and businesses in April this year during which the documents of these alleged illegal transactions were reportedly seized.