Why A Village In Chhattisgarh Is Facing Ire Due To Rafale

Rafel village, home to about 200 families, falls in Chhattisgarh's Mahasamund constituency which votes on April 18. 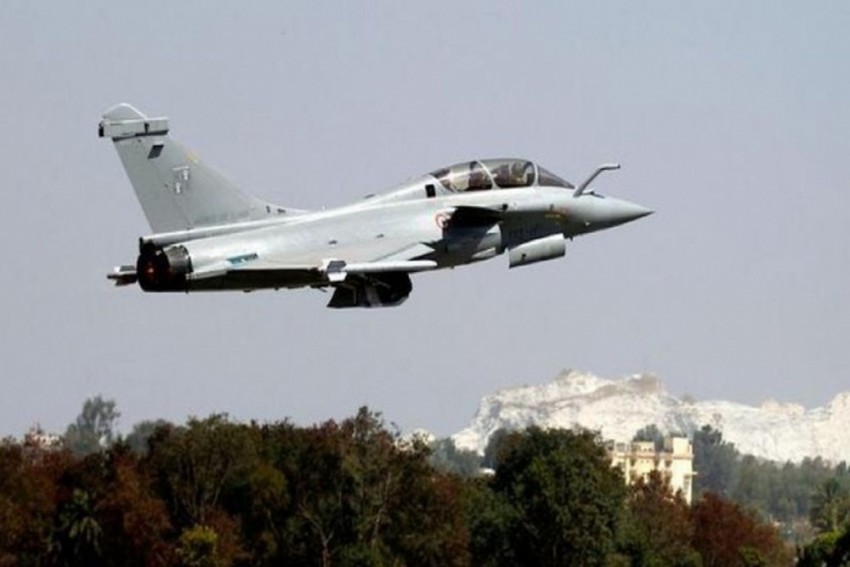 The small village named Rafel, home to about 200 families, falls in Chhattisgarh's Mahasamund constituency which votes on April 18.
Representative Image-File
Outlook Web Bureau April 15, 2019 00:00 IST Why A Village In Chhattisgarh Is Facing Ire Due To Rafale 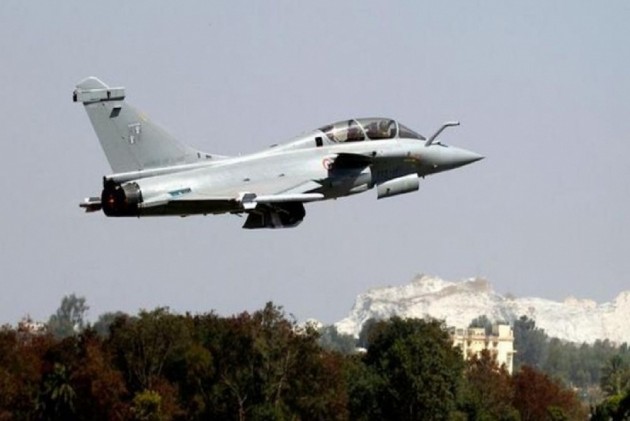 Rafale is the French jet at the centre of controversy and 'Rafel' the name of their village. It's an unfortunate coincidence that makes them the butt of jokes and attracts negative attention, says residents of a Chhattisgarh village who want a name change.

The small village, home to about 200 families, falls in Chhattisgarh's Mahasamund constituency which votes on April 18.

"People of other villages make fun of us, saying we will be subjected to investigation if the Congress comes to power. We even went to the chief minister's office with a request to change the name of our village but could not meet him," 83-year-old Dharam Singh, the eldest in the village, told news agency PTI over phone.

"The name only attracts ire because of the Rafale controversy but no one cares about our village. Outside the state, not many people know about the village," he said.

The village, according to Singh, lacks basic facilities such as water and sanitation. Farming is dependent on rain as there are no irrigation facilities.

"Politicians have adopted so many villages across the country but no one even visits our village. Two weeks ago, a few BJP workers came but they were also ground level people. Whoever wins the elections and comes to power, our request will be to change the name," he said.

Singh has no idea why the village is called Rafel and what it means.

"I don't know but this has been the name for decades, even before Chhattisgarh was formed in 2000. I don't know the logic behind the name," he said.

Bharatiya Janata Party's Chandulal Sahu is the sitting member of Parliament from Mahasamund and is contesting again from the constituency. He is up against Congress' Dhanendra Sahu and Bahujan Samaj Party's Dhansing Kosariya.

The Congress and other opposition parties have been targeting Prime Minister Narendra Modi and the government on the Rafale fighter jet deal with France, alleging that the price of each aircraft was sharply hiked and the contract will benefit industrialist Anil Ambani.

The government and Ambani have denied the allegations.

In Pilibhit, Maneka Gandhi Tells Voters Her 'ABCD' Grading Of Villages Based On Votes