In The J&K Vaccination Drive, Police Take A Lead

Jammu and Kashmir Police have vaccinated 98-79 per cent of the force for the first dose and 73.6 per cent for the second dose. 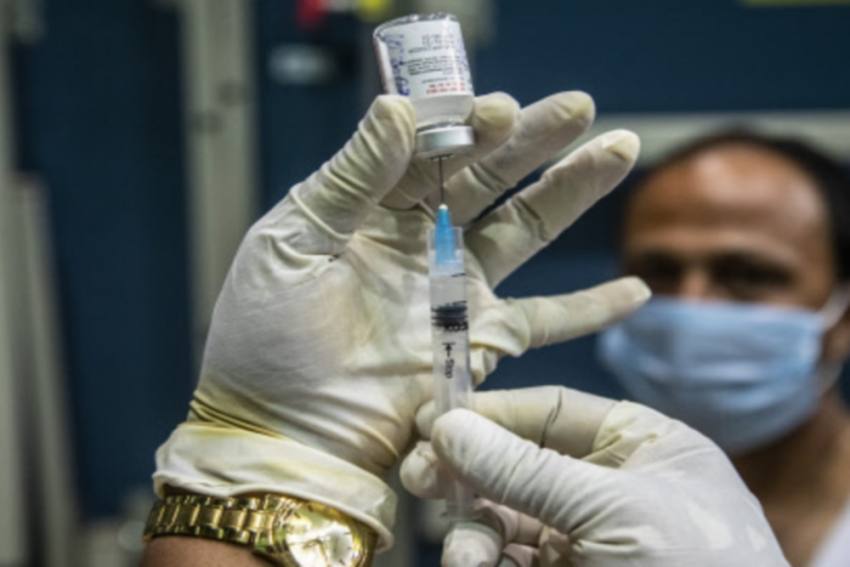 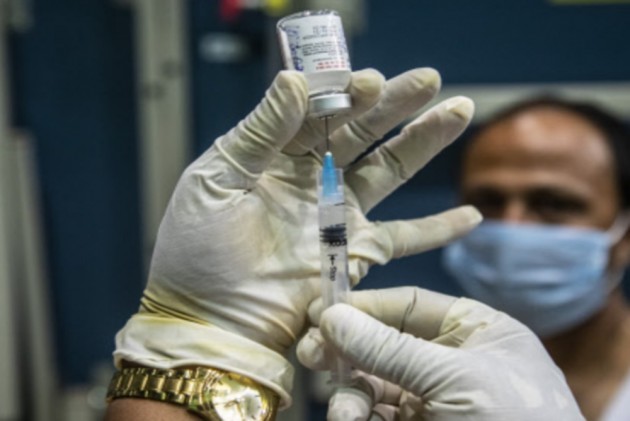 However, officials say it is the Police who are leading in the vaccination drive. Jammu and Kashmir Police have vaccinated 98-79 per cent of the force for the first dose and 73.6 per cent for the second dose. In the second wave in Jammu and Kashmir, officials say no death of any police personnel has taken place and there is no record of hospitalisation. They say one per cent of the police force was not vaccinated due to medical reasons. The health department has also vaccinated retired personnel of the police. In contrast, the healthcare workers are lagging behind the police both in the first dose and the second dose of the vaccine. The education department is also lagging behind the vaccination drive for both first and the second dose.

He says the government designed the vaccination programme in Jammu and Kashmir keeping historical facts and geographical terrain of J&K in consideration. “Our focus has remained to save our vulnerable population from Covid-19 infection and make them comfortable with the vaccination programme,” says Dr Saleem ur Rehman. He said the health workers went to the villages, trekked mountains, and crossed rivers to vaccinate people in the vast rural belt of Jammu and Kashmir.

“We always believed that vaccination programme against Covid has to be a community programme as our goal is control and eradication of disease and not mere prevention of infection in individuals. It can only be achieved through community participation and had to be taken out of tertiary care to the people,” he adds.

“It proved to be a game-changer in a way that vaccine acceptance and rates have increased tremendously since we came out of our comfort zones and went deep into communities motivating and educating them and vaccinating them in their comfort zones,” Dr. Saleem adds.

“I recognised strength in my department was its deep roots at the community level. We had workers at the district, tehsil, block, and village level who routinely make vaccination programmes successful. They have a connection with the community much stronger than social media, so we utilised this strength of our department to break the barriers of vaccine hesitancy,” he adds.