The last day of campaigning will see BJP's motormouth star campaigner Parvesh Verma missing from the rallies following the ban by the Election Commission. 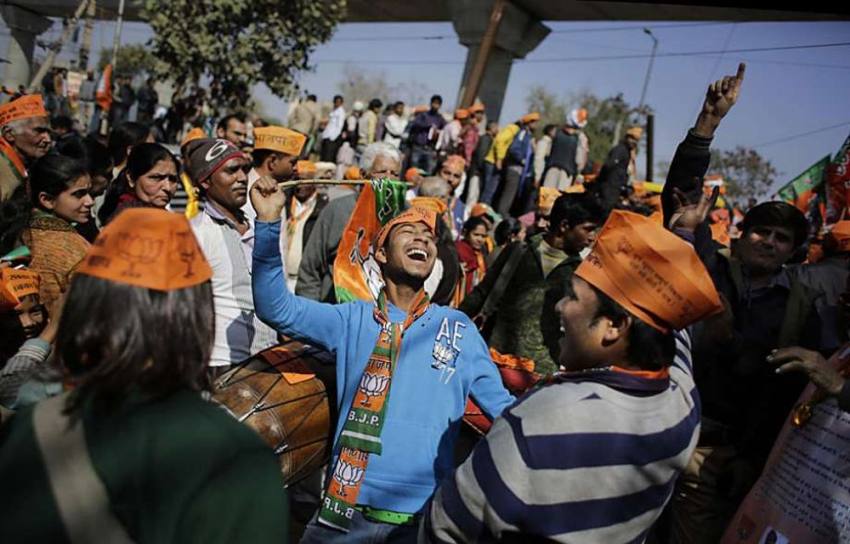 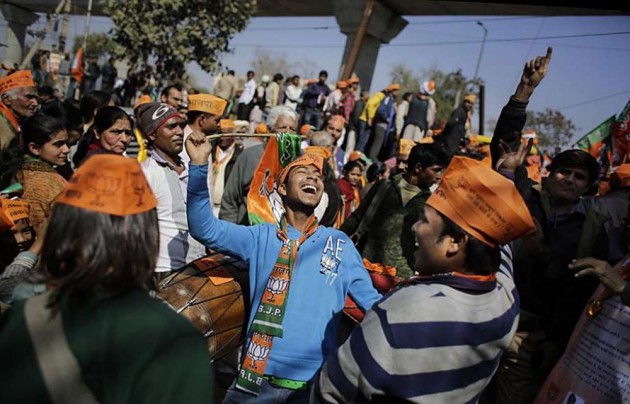 On the last day of campaigning for the Delhi polls, the AAP, Congress and the BJP are holding marathon rallies to slug it out over issues ranging from the citizenship law, appeasement politics and unemployment.

While the Congress' star campaigners, Rahul Gandhi and Priyanka Gandhi Vadra, are expected to up their ante against the BJP and AAP, the latter two parties are likely to take further their war of words that escalated after the two primary contestants traded barbs over the Shaheen Bagh shooter.

Delhi goes to polls on February 8 and the counting of votes will take place on February 11.

The last day of campaigning will see BJP's motormouth star campaigner Parvesh Verma missing from the rallies following a ban by the Election Commission. Verma was banned for the second time by the poll body for calling Delhi CM Arvind Kejriwal a terrorist. Earlier, he was banned for chanting provocative slogans "Desh Ke Ghadharoo Ko..Goli Maro..."

In the last electioneering push, AAP and BJP will raise the pitch over issues that have dominated this poll season. Shaheen Bagh is expected to recur in the BJP's speeches as they alleged, after a police claim, the person who opened fire at Shaheen Bagh last week belonged to AAP.

The star campaigners of all the three parties will hold marathon rallies at multiple locations as the last push to woo voters.

Union Minister Smriti Irani will hold roadshows in Laxmi Nagar in the morning. She will begin her rally from Sabzi Mandi Mandawali, then move to Shri Ram Chowk, Mandawali in Patparganj Vidhansabha. Around noon, Irani will campaign at Kalyanpuri Bus Stand in Kondli Vidhansabha. The Minister will conclude her roadshow at Majnu ka Teela in Chandni Chowk Vidhansabha.

This poll season witnessed several political leaders violating the model code of conduct by making hate and provocative speeches and the subsequent action by the election commission.

The BJP drew ire after its star campaigner, Union Minister Anurag Thakur, was banned from campaigning for a few days after he chanted slogans calling for "shooting the traitors.."

When a young man opened fire at anti-CAA protesters in Jamia Millia Islamia, the opposition blamed Thakur for instigating the attack by his inflammatory speeches.

BJP's candidate from Model Town constituency, Kapil Mishra, was also banned from campaigning for two days after he equated the Delhi polls with India Vs Pakistan contest.

The national capital will witness on Thursday busy streets, slogans blaring from loud speakers, paraphernalia of political parties in abundance and more political activities till 6 pm, after which the poll campaigning is barred.