India is happy to welcome Gyawali, and unlike in the past, has kept out of Nepal’s political discourse. 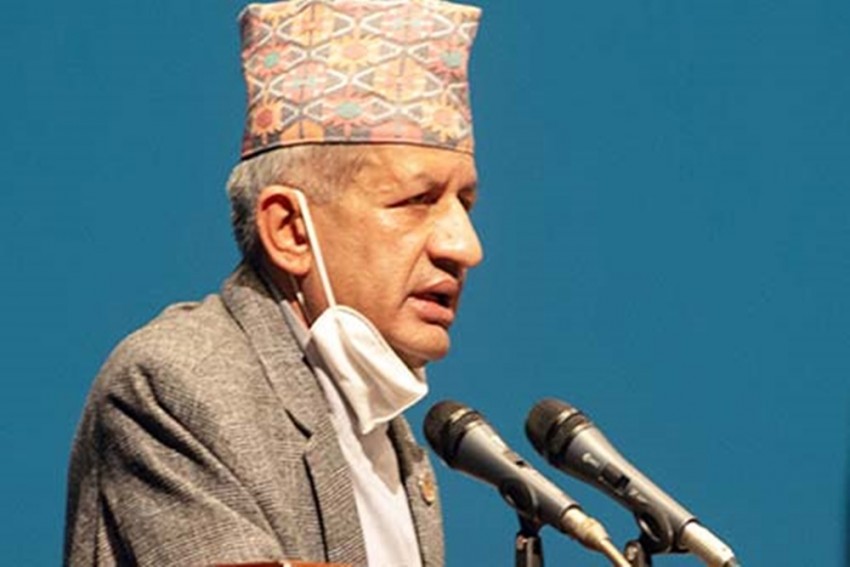 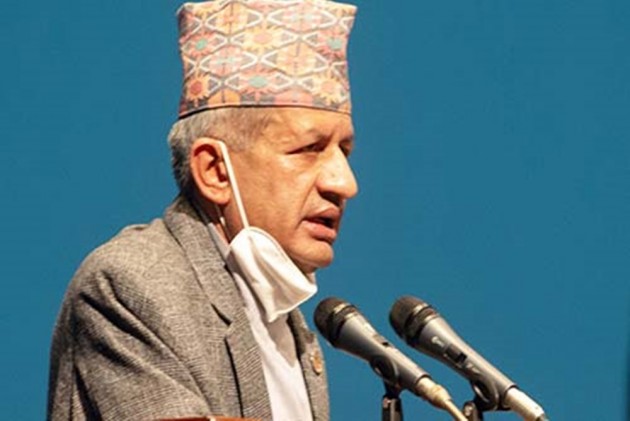 India is once again focussing on Prime Minister Narendra Modi’s “neighbourhood first policy” as it attempts to repair frayed ties with countries in its backyard where regional rival China is making deep inroads. Nepal is on top of India’s list as relations had nose-dived last summer. New Delhi is making a concerted effort to woo Nepal back to its fold. The task may not be easy as China is determined to retain its foothold in the Himalayan nation. Both India and China are launching their own version of Covid diplomacy and pushing hard to pose as benefactors out to support smaller neighbours to fight the pandemic. Nepal has been grateful for India’s help.

Nepal’s foreign minister Pradeep Kumar Gyawali is arriving here on Thursday on a first official visit since relations hit rock bottom last year. Gyawali’s visit to Delhi is at a time when the ruling Communist government of K P Sharma Oli is being wracked by political instability. Parliament has been dissolved and new elections called. But Oli’s decision is being challenged in Nepal’s Supreme Court. The verdict on the clutch of petitions have not yet been announced. Many in Kathmandu have dubbed the Oli government a caretaker government and are wondering why Gyawali is in India at a time when he is the representative of a lame-duck government. Delhi is not complaining.

India is happy to welcome Gyawali, and unlike in the past, has kept out of Nepal’s political discourse. Delhi knows that it has to work with all political forces in Nepal and is learning not to keep all its eggs in one basket. Instead, it wants to work to its strength which is the age-old cultural, historical and people to people ties between the two countries. Much of the groundwork to clear the air had already been done by three high-level visits from India last year. Starting with India’s spy chief Samant Goel trip in October, General Manoj Mukund Naravane’s in November followed by that of foreign secretary Harsh Shringla, the conversations had already begun. This week foreign minister S Jaishankar and his Nepalese counterpart will take the dialogue forward.

At the time of the cartographic war between India and Nepal, when Oli found himself cornered by his rivals in the party, he claimed that India has taken over territory which belonged to Nepal. Significantly he made the same claim ahead of his foreign minister’s visit to Delhi. “Kalapani, Limpiyadhura and Lipulekh which are located east of the Mahakali River belong to Nepal as per the Sugauli Treaty. We will get them back through diplomatic talks with India,” the Nepalese PM declared again. Significantly during the entire crisis last year, Nepal had called for foreign secretary-level talks to resolve the issue. Delhi had kept quiet but not agreed to Kathmandu’s suggestion.

The Nepalese foreign minister’s visit is not to resolve the border problem, though that will certainly be on the table. The main focus will be on Kathmandu’s efforts to procure the two vaccines India is hoping to roll out at the end of the week. Like every other country, Nepal has been struggling to fight the pandemic. India had gone out of its way to help Nepal. Last year it has gifted 2,000 vials of Remdesivir for treatment of covid-19 patients. India also provided the anti-malarial drug hydroxychloroquine to treat corona patients in Nepal. In August last year when Nepal was running short of ventilators India presented some, even though India itself was severely affected and hospitals were flooded with serious patients.

On Tuesday Nepal reported 430 new cases with the nationwide tally now at 265,698. The death toll so far has been 1,932. Kathmandu has approached both India and China for the vaccine. “Although efforts are on to procure vaccines from China, more priority is given to India due to medical and clinical reasons,” a Foreign Ministry official who too did not wish to be named was reported to have told an English language daily newspapers. Nepal’s health ministry's Roshan Pokhrel was quoted by the local press as saying that Nepal’s focus will be on procuring Covishield manufactured by Serum Institute of India. “If the vaccines developed by Oxford University and AstraZeneca are not possible, we will see another option—Covaxin, which is developed by Bharat Biotech,” said Pokhrel. Both have been approved for emergency use in India. Nepalese are worried that India may be more inclined to provide Covaxin rather than the Oxford-AsreaZeneca vaccine. The details will be worked out when the foreign ministers meet. Lending a helping hand to neighbours during the crisis will help to build goodwill for India among ordinary Nepalese.