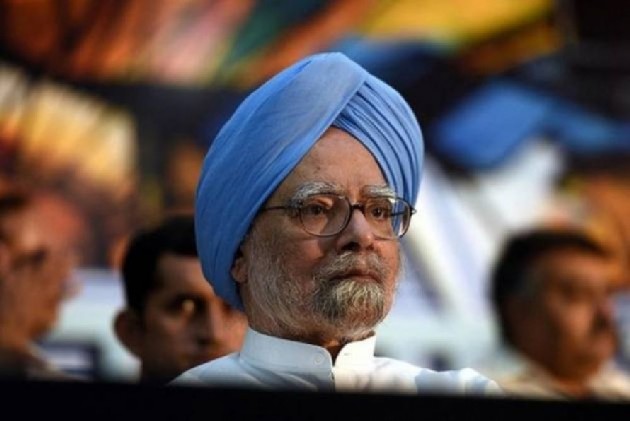 Former prime minister Manmohan Singh congratulated Indian-origin economist Abhijit Banerjee on Monday for getting the Nobel Prize and said his work on poverty alleviation and development of new techniques were truly pathbreaking.

He said Banerjee's pioneering innovations in development economics were applicable and useful to policy making in developing countries such as India.

In a letter to Banerjee, Singh said, "It gives me immense pleasure and pride to know that you are now the second Indian to receive the Nobel Prize in Economics."

"My heartiest congratulations to you and your co-winners. Your scholarly work on poverty alleviation and development of new techniques such as Randomised Control trials are truly path breaking," Singh, a renowned economist himself, added.

"I am particularly pleased, as a student of economics, that the Committee chose to honour pioneering innovations in development economics that are very applicable and useful to policy making in developing countries such as India," the senior Congress leader said in his congratulatory message to Banerjee.

Banerjee, his wife Esther Duflo -- both working at the Massachusetts Institute of Technology (MIT) -- and Harvard University professor Michael Kremer jointly won the 2019 Nobel Economics Prize on Monday "for their experimental approach to alleviating global poverty".

It was "wonderful" to receive the award, 58-year-old Banerjee said. "You don't get this lucky many times in your life," he added.

Amartya Sen was the first Indian economist to win the Nobel Prize in 1998.