If Not Onion, Does She Eat Avocados: P Chidambaram Takes Jab At Nirmala Sitharaman

Finance Minister Sitharaman said she did not eat a lot of onions as she spoke on the issue of skyrocketing onion prices. 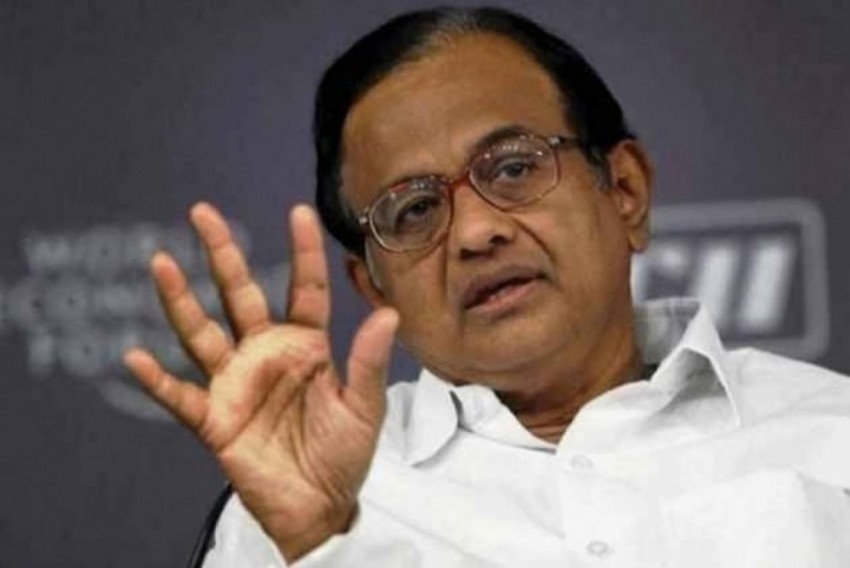 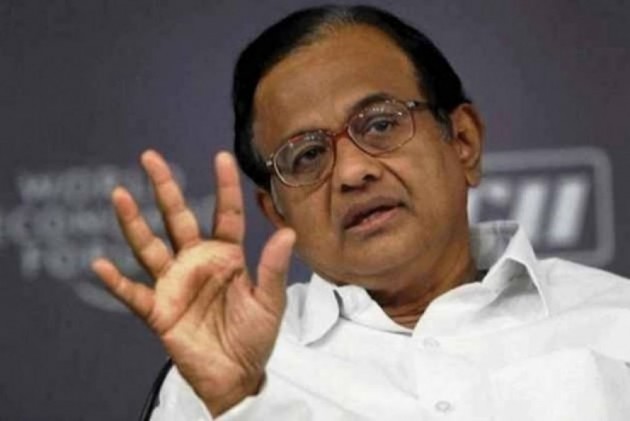 Former Finance Minister and Congress leader P Chidambaram arrived in Parliament for the first time on Thursday after spending 106 days in Tihar jail.

The Rajya Sabha MP criticized Finance Minister Nirmala Saitharaman in Parliament for saying she did "not eat a lot of onions" while onion prices soared.

"The Finance Minister said yesterday that she doesn't eat onions, so what does she eat? Does she eat avocado?" Chidambaram asked.

Speaking to the media outside the House, he also said he was happy to be back and the government will not be able to suppress his voice in the Rajya Sabha.

"I am worried. Our voices are being suppressed," Chidambaram said.

Later, at a press meeting, he slammed the government for the economic slowdown, calling it an "incompetent managed of economy".

Referring to the government's efforts to import onions in the face of the skyrocketing price of the vegetable, he said, "No point in importing onion now, the provision should have been made earlier. If you begin the process to import now, when will they arrive?"

The former Finance minister was on Wednesday granted bail by the Supreme Court in a money laundering case.

Chidambaram was arrested on August 21 by the Central Bureau of Investigation (CBI) in connection with a probe into granting of Foreign Investment Promotion Board (FIPB) approval to the INX Media, when he was the Finance Minister. Later, the Enforcement Directorate filed a money laundering case against him in this regard and arrested him in October while he was at Tihar jail.