Home  »  Website  »  National  »  'If Kejriwal Wins, It Will Be Victory Of Developmental Agenda': Congress Leader Adhir Ranjan After Delhi Polls

The Congress leader said the communal agendas will come to an end with Bharatiya Janata Party's (BJP) defeat, 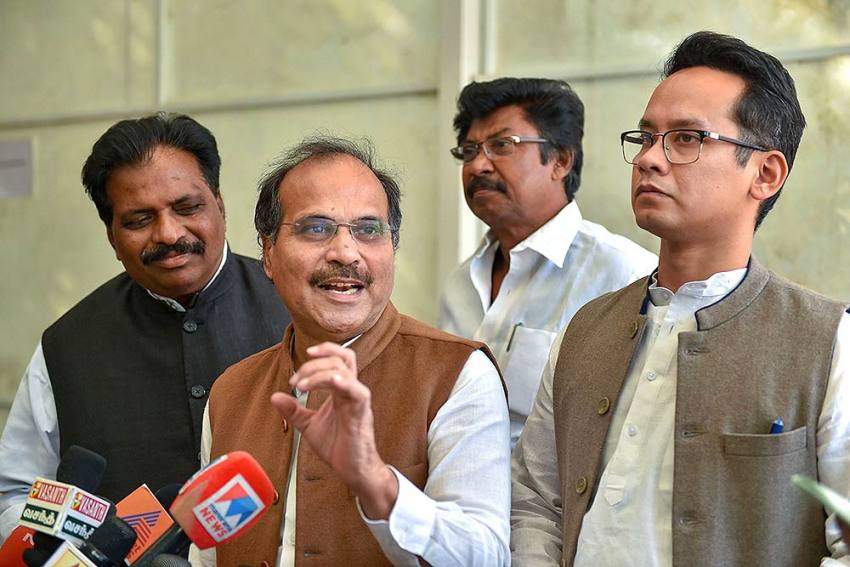 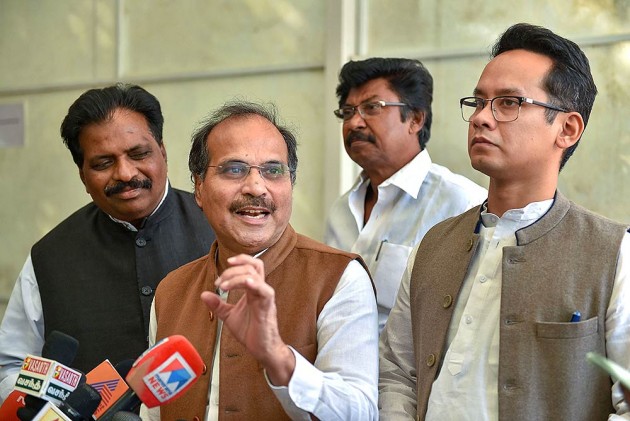 A day after exit polls showed a bleak prospect for the Congress in Delhi, party leader Adhir Ranjan Chowdhury on Sunday said that if Chief Minister Arvind Kejriwal wins the Assembly polls then it will be a triumph of the development agendas.

On the other hand, the communal agendas will come to an end with Bharatiya Janata Party's (BJP) defeat, said Chowdhury, the leader of Opposition in Parliament.

"BJP brought all its leaders here and kept shouting 'Shaheen Bagh' and on the other hand, Arvind Kejriwal kept saying--Mohalla Clinic and spoke about other works as well. Congress tried to convey a message that long-term development was witnessed during the term of former Delhi CM Shiela Dixit," he added.

"We know that he sings and dances really well, but elections are something way more different than that. He can daydream...that's his fundamental right but it will still be a dream. BJP won't win in Delhi Assembly polls," Chowdhury told ANI.

As Delhi elections concluded on Saturday evening, the exit polls predicted that AAP will win a two-thirds majority with some giving it a three-fourth majority in the 70-member assembly. They predicted that Congress will continue its dismal show in the national capital.

The ABP News-C Voter poll predicted that AAP will get 49-63 seats, the BJP 5-19 seats, and Congress 0-4 while Times Now-Ipsos exit poll predicted 47 seats for AAP and 23 for BJP.

The TV9 Bharatvarsh-Cicero exit poll predicted that AAP would win 54 seats, BJP 15 seats and Congress one seat. The Republic TV-Jan Ki Baat exit poll gave 48-61 seats to AAP, 9-21 seats to BJP and 0-1 seats to the Congress.