Hailing from a small village in Rajasthan's Nagaur district, Swati completed her schooling from Ajmer. 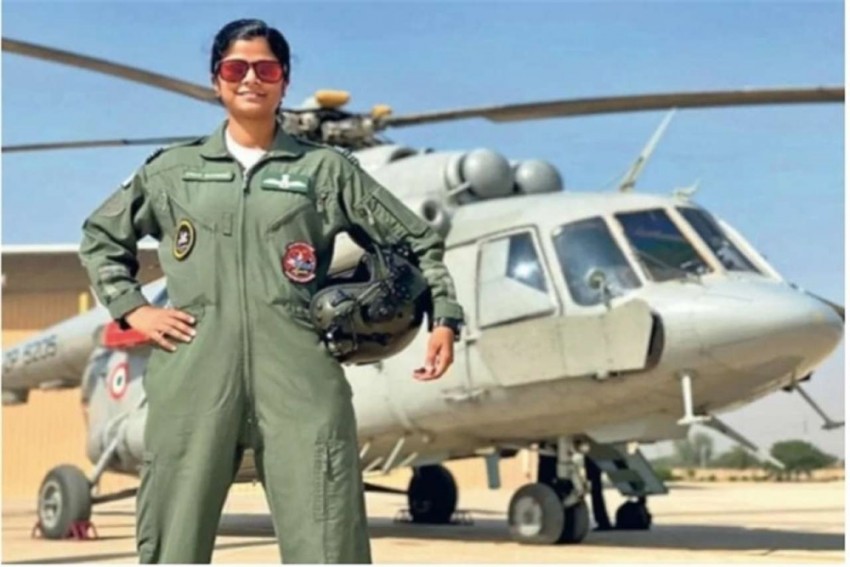 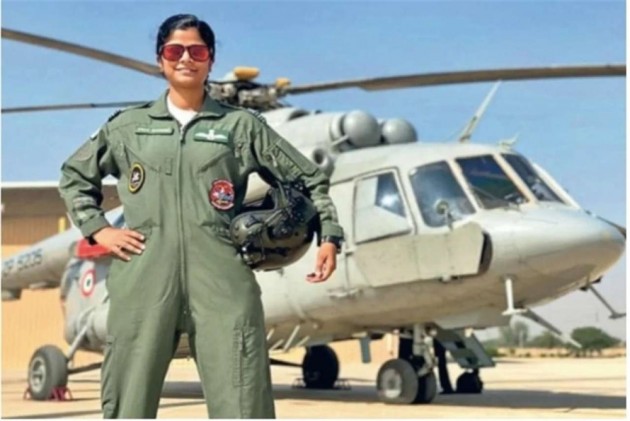 Indian Air Force Flight Lieutenant Swati Rathore is all set to script history by becoming the first woman to lead the flypast at the Republic Day today at Delhi's Rajpath.

Hailing from a small village in Rajasthan's Nagaur district, Swati completed her schooling from Ajmer. She dreamt of becoming a pilot since a young age, Swati was selected in the IAF in her first attempt in 2014, DNA reported.

Swati appeared in the Air Force Common Admission Test in 2013 and then was called for an interview by the Air Force Selection Board, Dehradun, in March 2014.

Out of the 200 female candidates from all over the country, only 98 were selected for screening. Only five students were left after the first round, in which only she was selected for the flying branch.

Former Rajasthan chief minister Vasundhara Raje took to Twitter to praise Swati. She wrote, "It is a matter of pride for all of us that the daughter of Veerbhoomi #Rajasthan and Flight Lieutenant of Air Force #SwatiRathore will lead the 'FlyPast' in the parade on Rajpath on the occasion of Republic Day. I wish her a bright future!"

Her father, Dr Bhavani Singh Rathore said, "My daughter has let me hold my head high. I am overwhelmed as the dream which she saw has turned into reality."

She is also a deputy director in the state's Agriculture Department, also appealed to all parents to help their daughters fulfil their dreams, a DNA report mentioned.