Dozens of politicians, including three former CMs -- Farooq Abdullah and his son Omar Abdullah, and Mehbooba Mufti of PDP -- were placed under preventive detention a night beofre Centre scrapped Article 370. 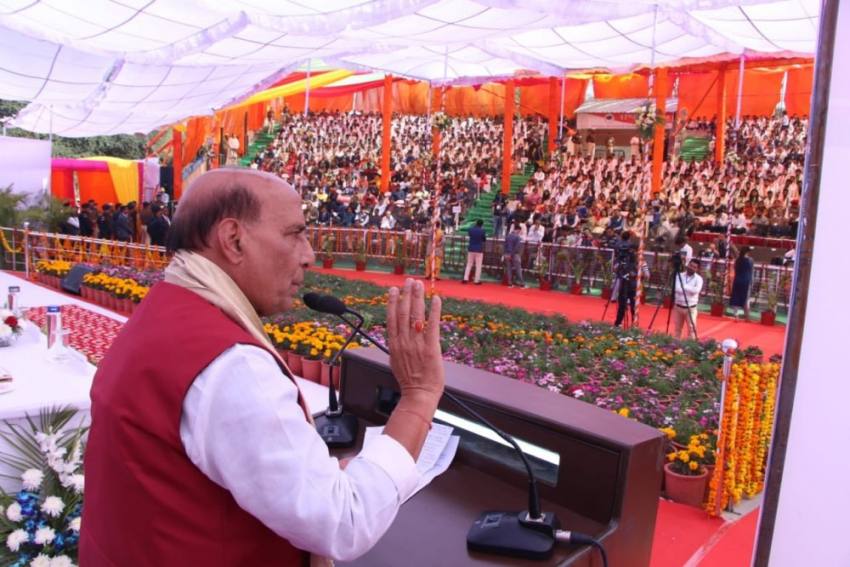 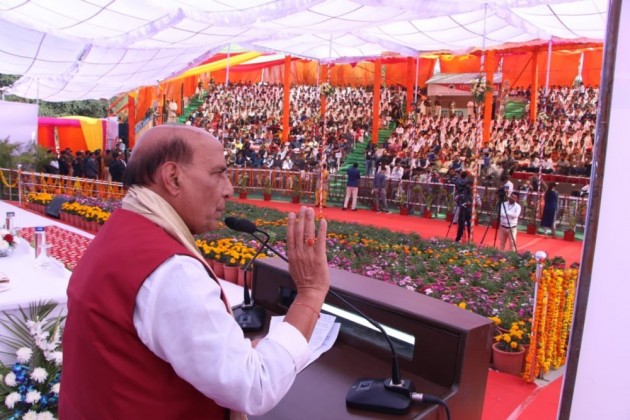 Defence Minister Rajnath Singh on Saturday said that he is praying for the early release of three former chief ministers of Jammu and Kashmir from their detention and hoping that they will contribute to normalizing situation in Kashmir.

Though most of the politicians have been released since then, the three chief ministers and a dozen politicians remain detained. While Farooq Abdullah was booked under the stringent Public Safety Act (PSA) in September, Omar and Mehbooba were also recently detained under the same law. The government cited their provocative statements and threats issued before the nullification of Article 370 of the Indian constitution which granted special status to Jammu & Kashmir state.

In an exclusive interview to IANS on Saturday, Defence Minister Rajnath Singh said, "Kashmir has been peaceful. The situation is improving rapidly. Along with the improvement, these decisions (release of politicians from detention) will also be finalized. The government has not tortured anyone."

Defending the government's decision, the Defence Minister said that certain steps had been taken in the interests of Kashmir. "Everybody should welcome it," he said.

Singh said he will pray for the early release of the Abdullahs and Mufti from their detention. "I also pray that once they are out, they work and contribute towards improvement of the situation in Kashmir," the Union Minister said.

Rajnath Singh drew accolades in Kashmir while he was the Home Minister in the previous government under Prime Minister Narendra Modi, for his uprightness and kindness.

Mutual Interests Demand India, US Start With At Least A Mini-Deal If Not The Big Trade Deal