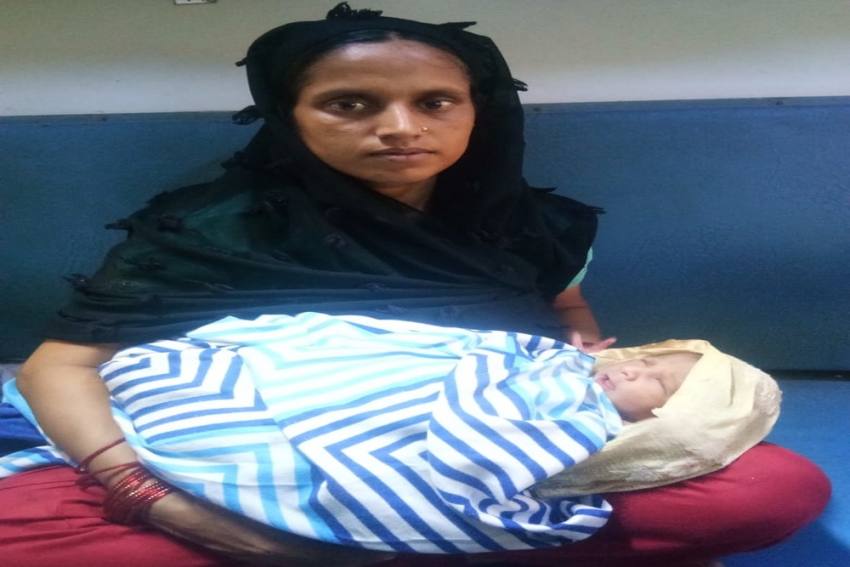 Yasmin Khatoon with her newborn child
Outlook
Jeevan Prakash Sharma May 25, 2020 00:00 IST 'I Had Never Imagined It,' Says Woman Who Delivered Baby Aboard Shramik Special Train 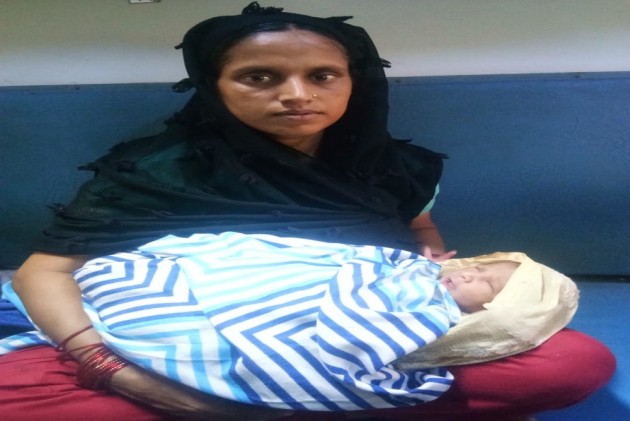 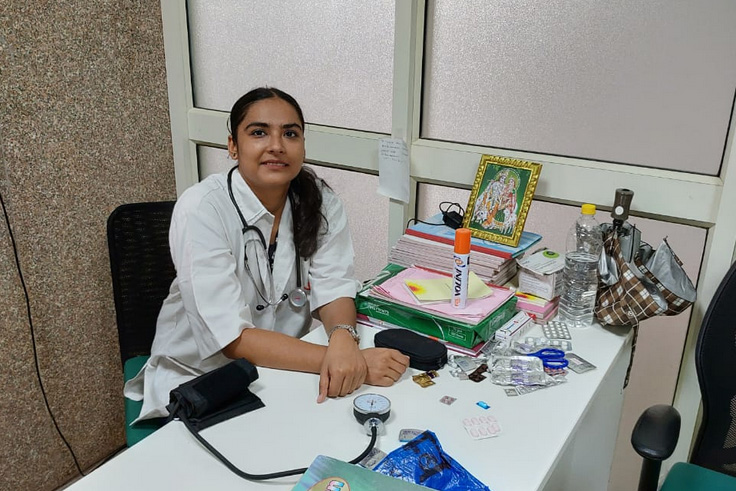