Home  »  Website  »  National  »  I Called You My Brother: Jaya Prada Hits Out At Azam Khan Over 'Naachne Wali' Jibe 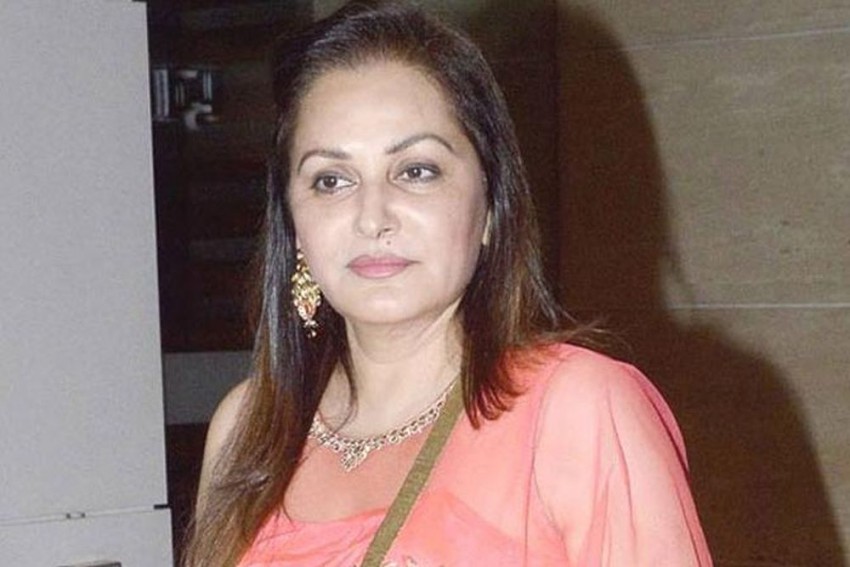 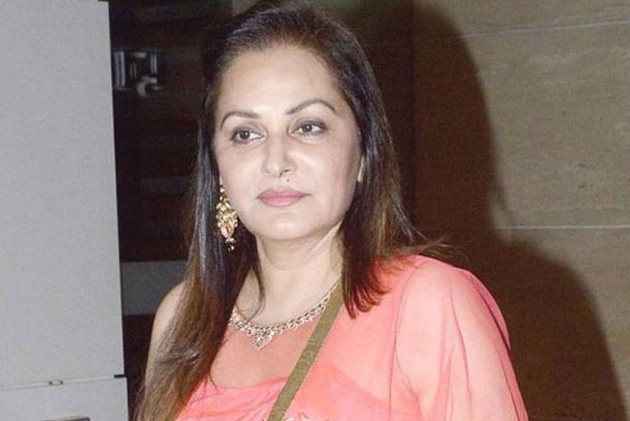 ‘BJP Will Neither Get Votes Of Ali, Nor Bajrang Bali’: Mayawati Taunts Yogi Adityanath