The cricketer-turned-politician sounded bitter over being used only for getting votes. 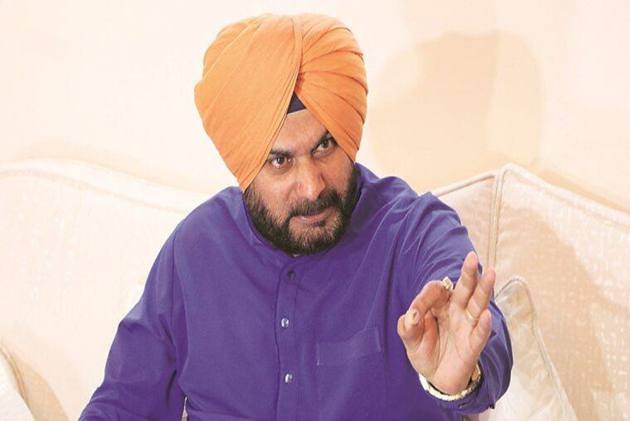 Former Punjab minister Navjot Singh Sidhu on Sunday made it clear that he was not after any post either in the party or in the state government and said he had full faith in the Congress high command.

Sidhu also said that he was “not a showpiece” which can be used to win elections and then “selfish vested interests can override the interests of Punjab”, the Indian Express reported.

“I am not a showpiece that you will take me out campaigning, win the elections and then keep me back in the almirah. So that I can see how you do mining, how you do this, how you do that. And selfish vested interests overriding the interests of the state. This is unbearable for me,” said Sidhu.

While talking about his fight against the “system” running the state from the very first Cabinet meeting, Sidhu said, “This system is controlled, manipulated and designed by two powerful families. They are the ones who control this system. They have belittled the legislature. The legislature is always accountable to the people. The people chose ministers and MLAs, they voted for them. They did not vote for an officer. But when you make the system accountable to an officer you have belittled the legislature. Why? To control. The power of the people does not return and is restricted to a few.”

He added, “There have been so many offers but I have rejected all. Because does that matter? They have made it about posts saying this post will be offered, that power will be offered. Is it about posts? It is about an agenda, about a roadmap about how Punjab will be resurrected to its glory. You fulfil it, I will walk behind you. Without a post I will work for you 24×7. But if you do not fulfil this then I will do it. I will take it to the people, through the people, by the people, for the people. I will get that power from the people. I will fight. My stand is very clear. I think 200 times before I take a stand, but once I take a stand I do not flinch nor back an inch.”

Navjot Sidhu also said that attempts had also been made to send him out of Punjab and make him the face of Congress in Delhi, but he refused.