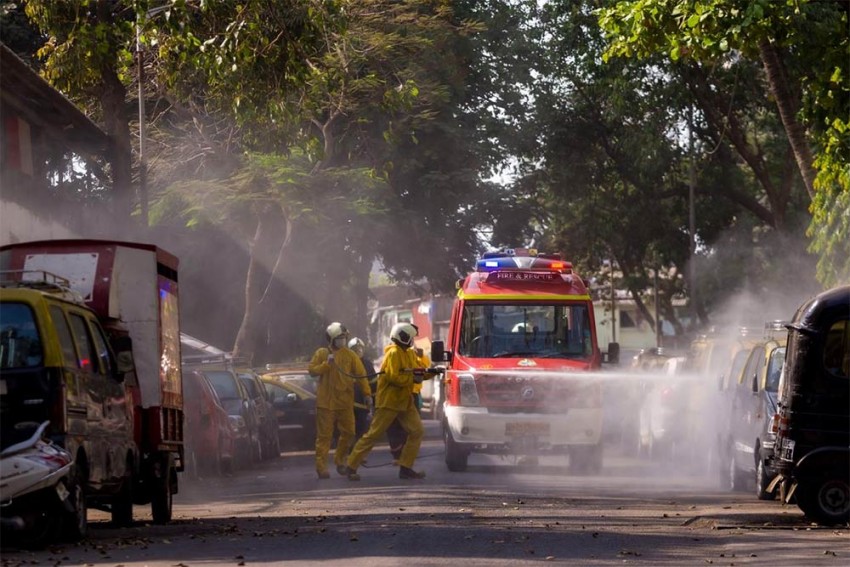 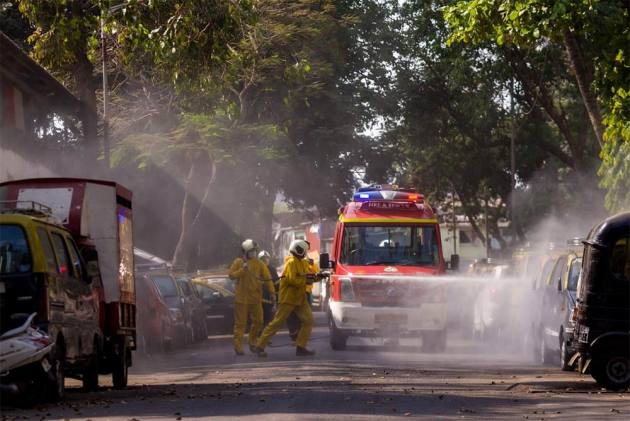 Unprepared bureaucrats from the central government to municipal levels are committing mistake after mistake. Clearly, proper directions haven’t been given to administrators at different levels on how to implement the announcements made by Prime Minister Narendra Modi and others in the central government.

We have heard about confusion and lack of co-ordination among neighbouring states like Delhi and Uttar Pradesh and Telangana and Andhra Pradesh which led to large-scale crowding of migrant workers on state borders and about officials trying to “purify” them by spraying chemical and toxic water on them. And about officials in Pilibhit in UP leading a procession on the evening of Janata Curfew.

Indeed, additional hands are required because health departments from the central to panchayat levels are not geared to dealing with epidemics. But state governments could have picked up the signal and began quick recruitment of workers after Prime Minister Modi announced the Janata Curfew on March 22.

The Ahmedabad Municipal Corporation, which prides itself on efficiency, exhibited its dumb side when it advertised for what it described as “corona warriors” giving just 24-hour notice to candidates for the interview on March 30. That was long after the 21-day lockdown began on March 24.

What ensued was a mockery of the social distancing norm as thousands of candidates and their relatives or friends crowded the Arogya Bhavan, office of the health department of the Corporation, which is supposed to implement the norm. Upon reaching there, they had to queue to pick up application forms and rush to photocopying shops to make copies of their documents. In a series of comedy of errors there was a scramble for receiving and submitting application forms, going in for interview and getting documents photocopied.

At one stage, the police had to be called to control the ruckus. The situation was ultimately managed as officials put up separate tables creating more than one counter to deal with the candidates.

Municipal officials said the turnout by far exceeded their expectations which is the reason for the crowding. As a result, they recruited many more than expected hiring 100 doctors and 1,000 paramedics. They were supposed to undergo a two-day orientation before being put on the job.

“We managed to control the crowd and enforce social distancing in a matter of few minutes. We collected their documents and also put up chairs for them," Municipal Commissioner Vijay Nehra told the local media.

A smart administration would have realized it was short staffed and started the process days earlier. When it did hold the walk-in interview, it could have been done in 3-4 different places or over 2-3 days to better manage the crowd. This is not difficult because the municipal corporation has office premises spread all over the city.

What the incident revealed is the huge number of unemployment even among doctors and nurses in a fairly advanced state like Gujarat which was until recently cited as a “model” of development. A good number of them are temporary workers who lost their jobs to the pandemic and are now looking for alternate avenues. The situation in less developed states would be much more grave.

How Online Exercise Sessions Are Keeping India Fit During The Lockdown