According to Sonipat Deputy Superintendent, the deaths have taken place in Mayur Vihar, Shastri Colony, Pragati Colony and Indian Colony. 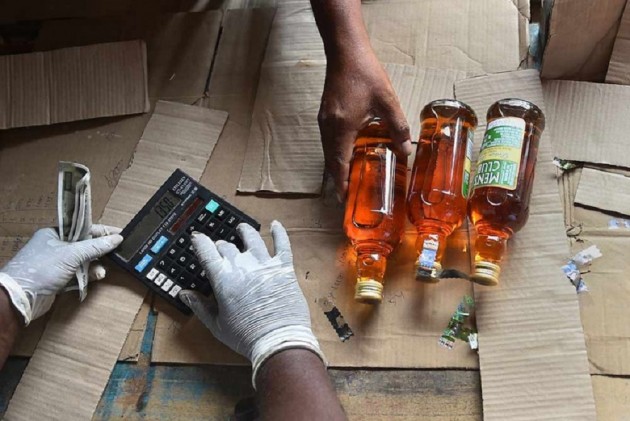 At least 20 people have died in the last three days in four different localities of Sonipat city in Haryana with police suspecting spurious liquor as the cause behind the deaths, officials said on Wednesday.

"Around 20 people have died in the last three days... the families of the deceased have cremated them. However, police have sent four bodies for postmortem," Sonipat Deputy Superintendent of Police (DSP) Virender Singh told PTI over phone.

"We are waiting for the viscera report of the four bodies," he added.

"We suspect the deaths have taken place due to consumption of spurious liquor," he said further.

The family members are not coming forward to report to the police about the deaths and its possible cause, Singh said.