The BJP-led NDA government brought a bill to grant Indian citizenship to religious minorities from Afghanistan, Pakistan and Bangladesh. 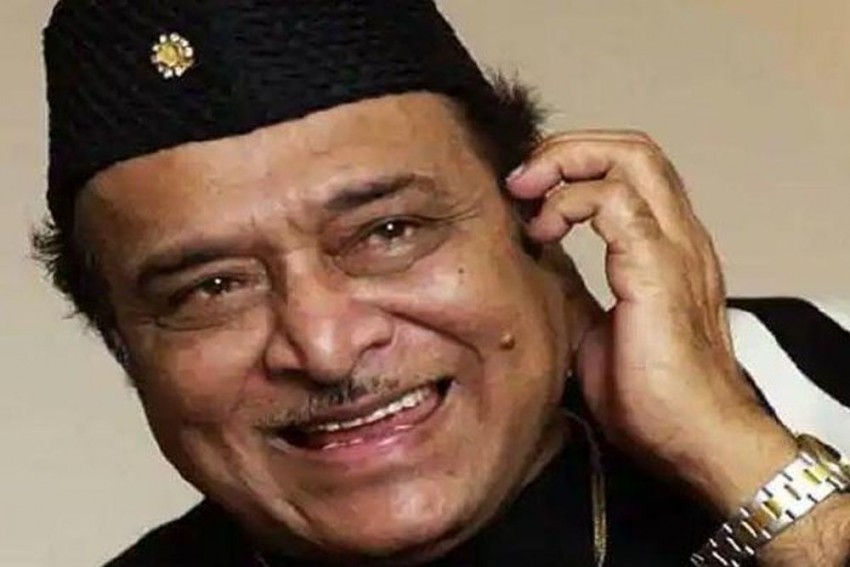 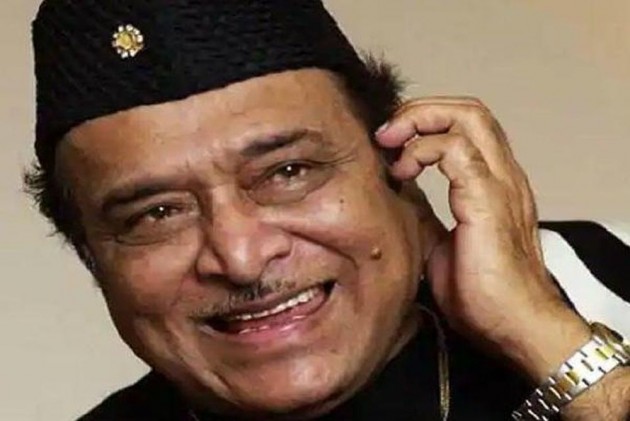 Tej Hazarika, the son of famed Assamese singer-composer Bhupen Hazarika, has said that he has been invited by the Indian government to accept the 'Bharat Ratna' on behalf of his late father and it will be his "tremendous honour" to receive the country's highest civilian award.

On the controversy over his remarks made on February 11 through a Facebook post, Tej said: "It is unfortunate that (some) people would completely misinterpret my public February 11th statement regarding the 'Bharat Ratna' itself by sadly misrepresenting my view of it.

In the Facebook post, he had said that his father's name and words are being invoked and celebrated publicly while plans are afoot to pass a "painfully unpopular" Citizenship (Amendment) Bill that is "actually undermining his documented position. It would in reality be in direct opposition to what Bupenda believed in his heart of hearts".

Tej said it is a "tremendous honour for me and my family to be invited" by the Indian government to accept the 'Bharat Ratna' on behalf of his late father.

"The Government of India has graciously extended me an invitation to accept the 'Bharat Ratna' for my father. He sacrificed much and devoted selflessly to the cause of a united and progressive India and now he is being recognised for that with this well-deserved award," Tej said in a statement issued to media in New York.

"It will be my dreamlike privilege to receive it for my father and his fans and followers everywhere. As always, I will strive to follow in my father's footsteps to work to bring light where there is darkness," the statement quoted him as saying.

The BJP-led NDA government brought a bill to grant Indian citizenship to religious minorities from Afghanistan, Pakistan and Bangladesh. It had triggered massive protests across the Northeast with many organisations and parties claiming that it would have a negative impact on the demography of the region.

Tej said, "Although I have lived abroad most of my life, my Indian roots have been strong all along as not only was I born in India (so was my mother and my father and their parents), I have family in India.

"By upbringing, and through informed reflection, I have always had the highest regard for the Indian republic, its vast diversity and its noble institution of recognising its exceptional individuals from all backgrounds with civilian awards -- the highest of them being the 'Bharat Ratna', recently announced for my father, the late Dr. Bhupen Hazarika".