Romi was the key conspirator in the Nabha jailbreak incident in 2016 in which six hardcore criminals were freed. 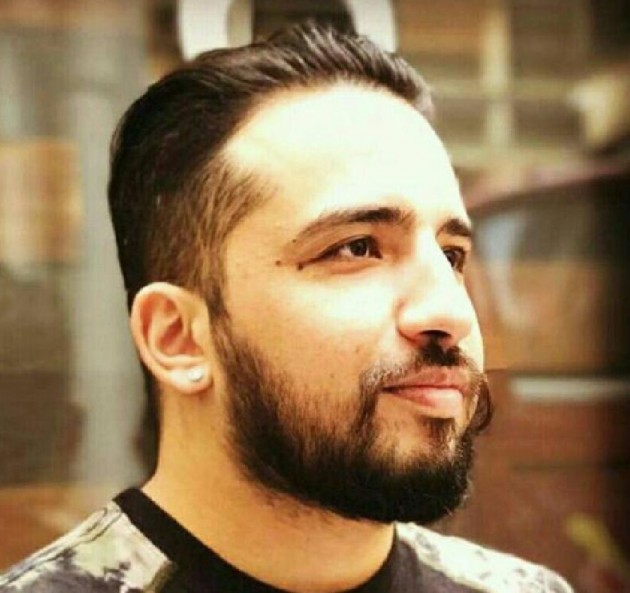 "With the coordinated efforts of the Punjab Police and the Indian government, a Hong Kong court on Tuesday ruled in favour of the extradition of fugitive Ramanjit Singh alias Romi, the key conspirator in the Nabha Jailbreak, as well as several other major crimes," the state government release issued on Tuesday night said.

It said the court granted the Indian government's request for Romi's extradition.

Romi was the key conspirator in the Nabha jailbreak incident in 2016, in which six hardcore criminals, including two terrorists, were freed.

Sixteen criminals had launched an attack on the jail and opened indiscriminate fire and managed to engineer the escape of six inmates.

Romi, who was arrested in June 2016 in weapon recovery and fake credit cards case, got bail in August 2016 and then fled to Hong Kong in violation of bail order conditions, the state government release said.

The extradition or surrender proceedings against Ramanjit were initiated in 2018 when he was arrested in Hong Kong in a robbery incident.

A team comprising Assistant Inspector General (Counter Intelligence) Gurmeet Singh Chauhan, Superintendent of Police Harvinder Singh Virk and District Attorney (Prosecution) Sanjeev Gupta had gone to Hong Kong to pursue the case in June 2018 and had secured the provisional arrest of the fugitive in cases registered against him, the release said.

SP Virk had prepared a surrender case as per the legal requirements of Hong Kong and India, and personally visited the Department of Justice in Hong Kong a number of times in connection with the case, it added.

The Punjab Police had made a formal request with the Centre for taking up with Hong Kong the provisional arrest of fugitive Romi as per the bilateral Extradition Treaty signed with it.

The request had cited Romi's alleged involvement in the crime of criminal conspiracy in order to promote terrorist activities in India and crimes of robbery, murder, extortion, smuggling of drugs as well as the supply of weapons to hardcore criminals with the help of his local associates.