Police said those arrested in connection with the murder have confessed to the crime. 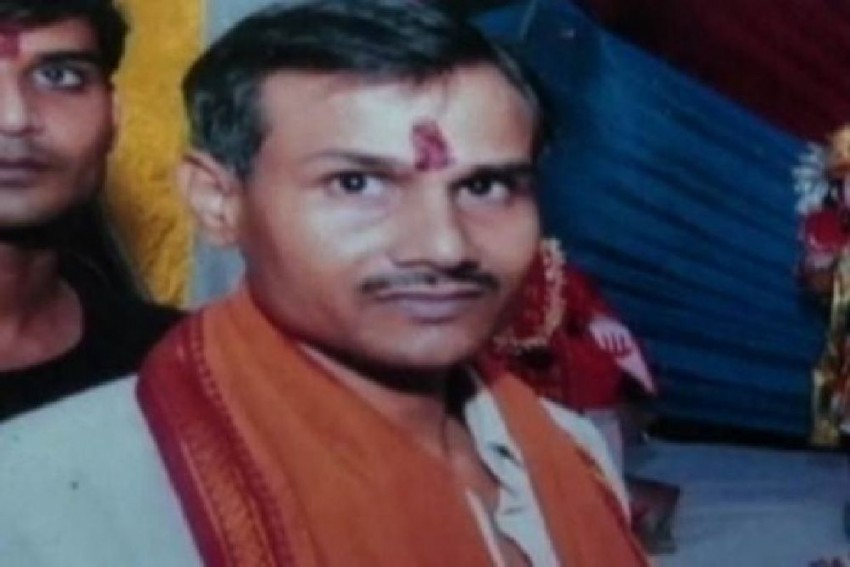 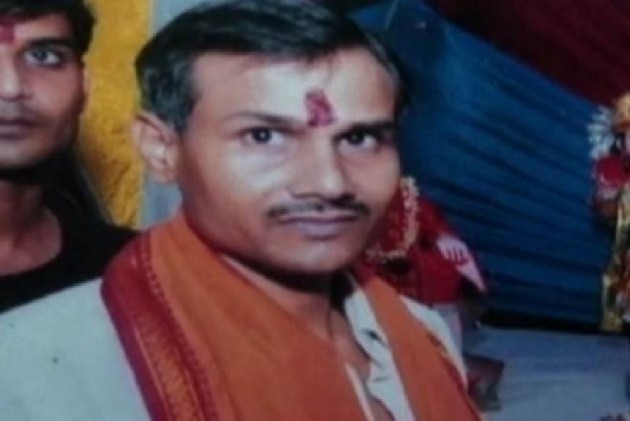 A day after controversial Hindu Samaj Party leader Kamlesh Tiwari was killed in Lucknow, Uttar Pradesh, the police have arrested five persons in connection with the case.

Two of them, identified as Bijnor residents Mohammed Mufti Naeem Kazmi and Imam Maulana Anwarul Haq, were booked on the murder charge on Friday after Tiwari's wife named them in her complaint to police here.

Tiwari's wife Kiran had alleged that both had announced a cash reward of Rs 1.5 crore on her husband's head in 2016.

Police had also detained two men from Uttar Pradesh named in the FIR who were later released.

Police registered an FIR against three persons in connection with the killing of Kamlesh Tiwari (45), who was earlier associated with a faction of the Hindu Mahasabha.

Uttar Pradesh DGP, OP Singh, said prima facie, Kamlesh was murdered for his objectionable remark against Prophet Mohammad made in 2015.

Singh said that there is no terrorist organisation linked to the murder.

Late on Friday, a lesser-known outfit called the Al-Hind Brigade had claimed responsibility for the murder of Tiwari, though the authenticity of the claim could not be verified.

Tiwari was shot dead in Khurshid Bagh area after gunmen walked into his office on the pretext of handing him over a box of sweets.

The assailants opened the box, took out the firearm and sprayed Tiwari with bullets and fled.

In Karnataka, Students Made To Wear Cartons During Exam To Avoid Cheating