Sanjay Raut complained of chest pain on Monday following which he underwent angioplasty at the Lilavati Hospital. 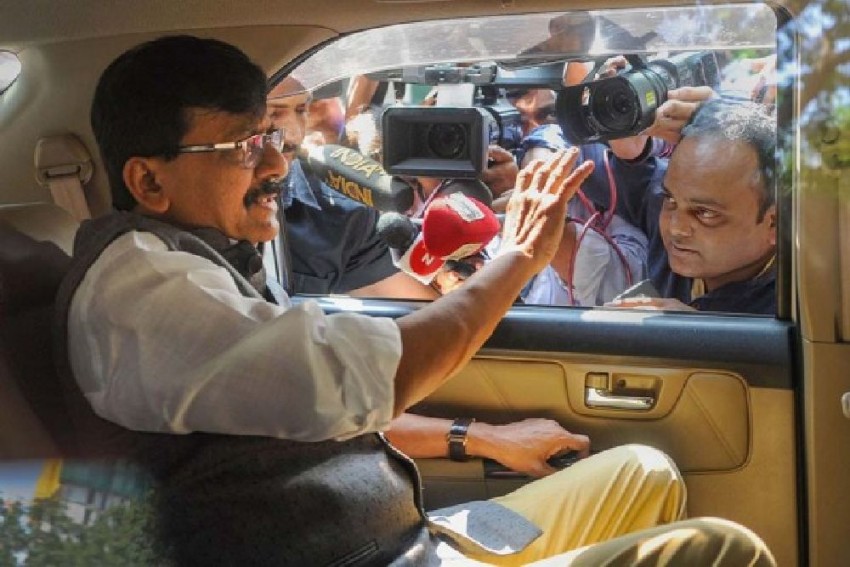 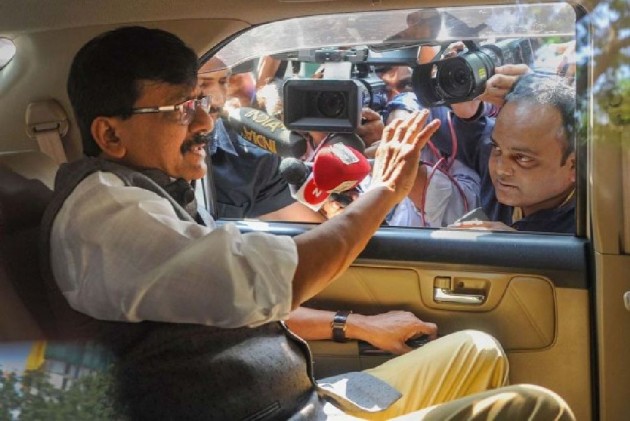 Even as the Shiv Sena failed to muster numbers to stake claim to form the government in Maharashtra, its ailing leader Sanjay Raut on Tuesday quoted lines of legendary poet Harivansh Rai Bachchan to reaffirm his party's resolve to succeed and not give up.

The 57-year-old firebrand leader, who led Sena's charge to seek an equal share in power with the BJP after the Assembly poll results in Maharashtra, complained of chest pain on Monday following which he underwent angioplasty at the Lilavati Hospital here.

Later, the NCP, which is the third-largest party in the state, got an invite from the governor, asking it to express "willingness and ability to form the government".