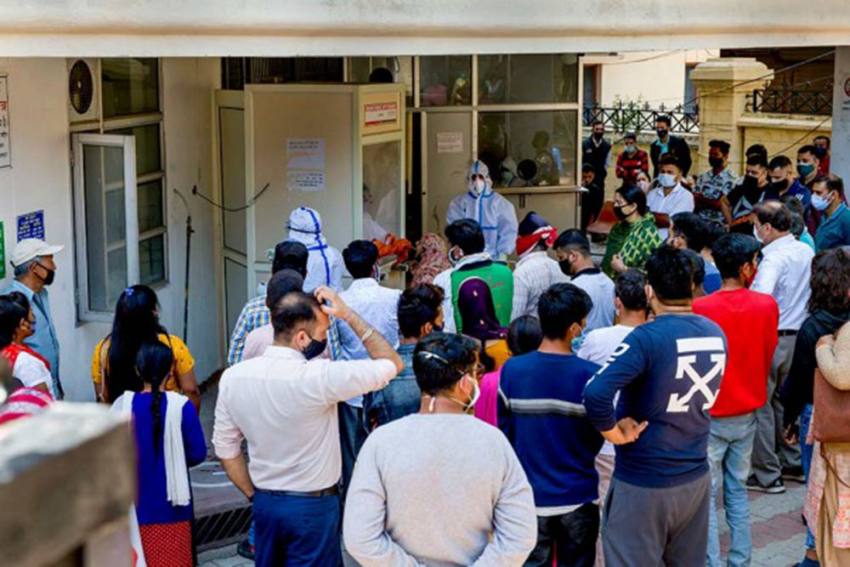 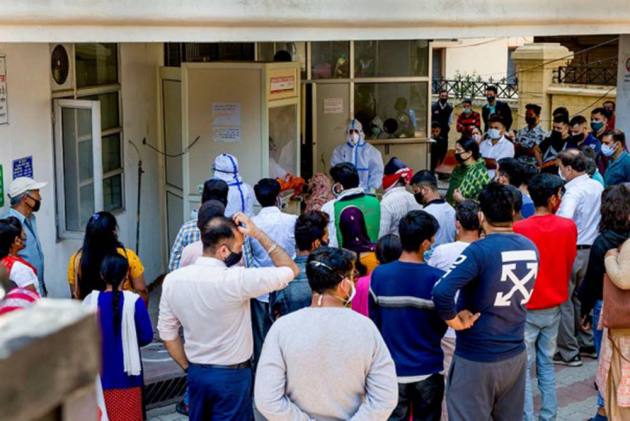 In the backdrop of the second Covid wave ebbing in most parts of the country, Himachal Pradesh reported a significant drop in its infection rate, which fell to 5.3 per cent on Monday from a staggering 28.9 per cent reported last month.

The number of daily cases have also seen a sharp decline. While the state reported a massive daily caseload of 3,800 last month, the figure dropped to 656 today. The state also logged 18 fatalities today.

National Health Mission (NHM) director Dr Nipun Jindal said that barring Kangra district, where the positivity rate stood at 8.3 per cent on Sunday, Himachal has seen a significant flattening of the Covid curve, which was at its peak from May 10 to 16.

“While the number of active cases in the state has dropped to 7,520, as many as 1,444 people have recovered from the virus,” Dr Jindal said adding that there is still a need for people to follow Covid-19 protocols.

Lahaul-Spiti district has the lowest Covid positivity rate in the state, which currently stands at 2.1 per cent. The district has also so far reported only one Covid fatality.

In comparison, Kangra district has reported 54 fatalities as its infection rate soared as high as 38.6 per cent during the peak of the second Covid wave.

Earlier, Chief Minister Jairam Thakur held discussions with Union home minister Amit Shah and defence minister Rajnath Singh, when he brief them about the Covid scenario in Himachal.
Meanwhile, the state government has extended its Covid restrictions till June 14.

Covaxin To Be Administered In National Capital Only As Second Dose: Delhi Govt To HC