Step follows rising number of suicides, including by a former state DGP 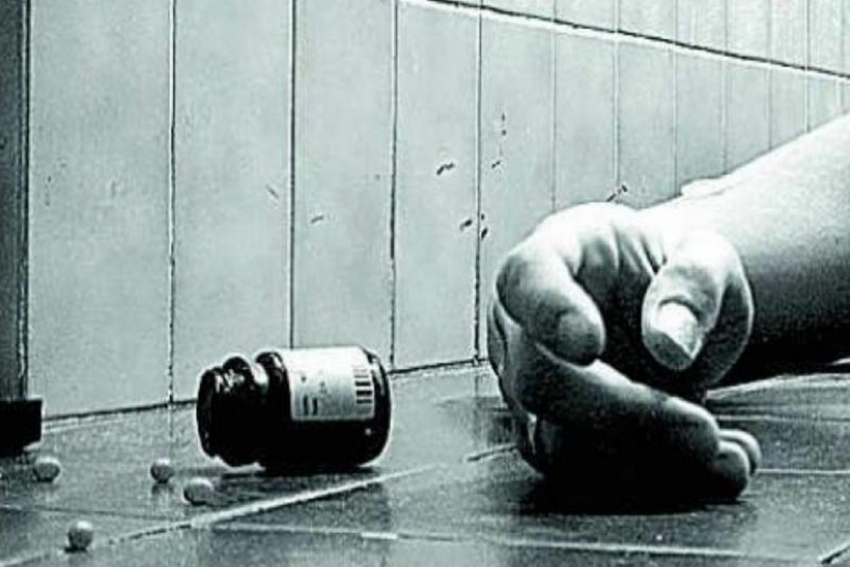 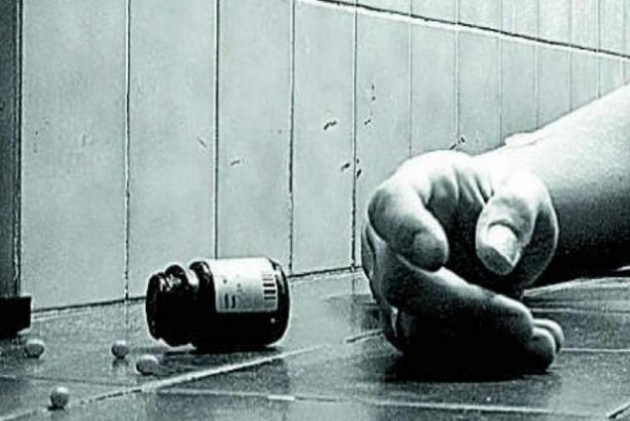 More than 10 suicides per lakh population and three Himachal Pradesh districts – Shimla, Mandi, and Kangra-- reporting the highest number of suicides during the last five years has set off alarm bells for Himachal Pradesh police.

What has come to a biggest blow to the state police was suicide committed by former CBI Director Ashwani Kumar –a 1973-batch IPS officers, who also had served as Governor of Manipur and Nagaland, besides being DGP in Himachal Pradesh.  Kumar, who had hanged himself on October 7, 2020, at his Brockhurst residence near Chhota Shimla, had apparently been suffering from depression for quite some time, particularly during the Covid-19 lockdown.

The police ranks in Himachal Pradesh and elsewhere in the country are in utter shock and dismay over such an extreme step taken by an ex-top cop—who also left a suicide note taking responsibility for his action and urging his family to ‘stay happy’ as his soul was embarking upon a new journey.

Director-General of Police Sanjay Kundu on Friday took the first step towards the compilation of real-time data on cases of suicides in Himachal Pradesh, which will also cover cases relating to abetment to suicides under provisions of Section 306 of the IPC.

“From January 1, 2021,  all police stations in the state will maintain a separate register no 27 --to be named Register of Suicides – which will have complete details about the suicides, profile of the deceased, medical history, family profile, photograph, contents of suicides note, if found /recovered from scenes of crime, forensic results, mobile calls details, data and also social media posts,” he ordered.

In a five-page Standing Order (SO), Kundu spelt out the objectives of his first-ever initiative and the reasons why such a step was required. “Standing order should be meticulously followed by concerned SHOs and any deviation shall be viewed seriously by the Director General of police,” the order said.

In 2018, Himachal Pradesh also caught-up with the national suicide rate of 10.2 per lakh population. The data reveals that there have been 560 to 785 cases of suicides every year during past five years—which is much higher than cases of murder in the state.

“The figures are obviously a cause of concern in the state. Every suicide is a personal tragedy that prematurely takes the life of an individual. Each suicide case also leaves a ripple effect, dramatically affecting the lives of the family, dependents, friends and community,” Kundu told Outlook.

He said the matter had already been flagged to the state government as it is no longer a police or crime issue but has other social and health implications involved. “We on our own will be doing a lot of analysis and follow-up measures, beside maintaining a separate register, but the other organs of the government and community must also see it as a wake-up call and even families need to take note of stress and other issues making individuals vulnerable to take their own lives,” the DGP counselled.

In August 2020, the DGP had introduced another register-- No 26--for cases of rape at all police stations.