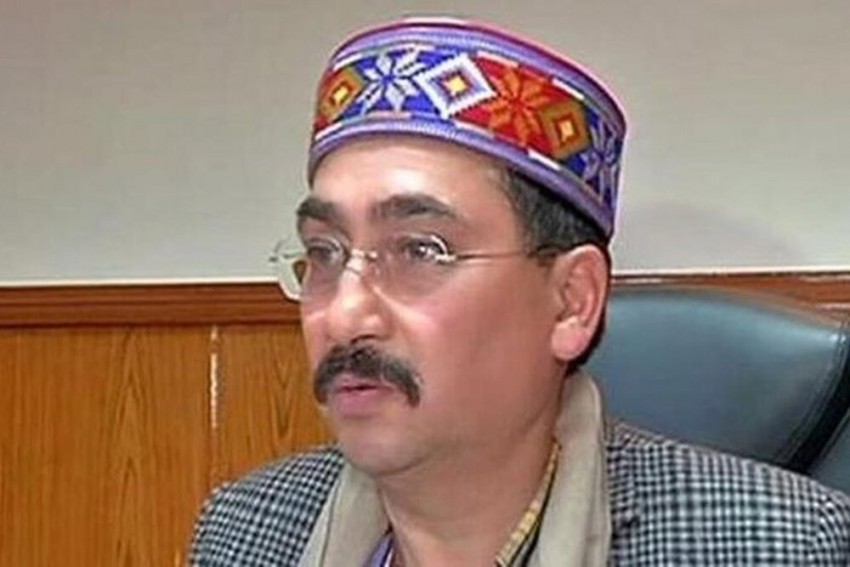 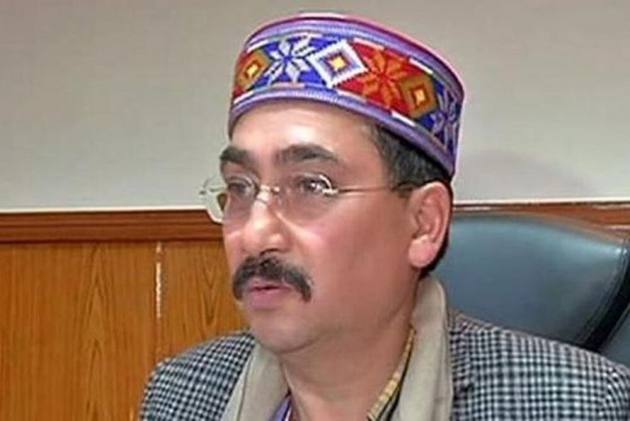 More than one-third of the Himachal Pradesh cabinet is infested with corona.

What has added to the tally of corona positive cases on Wednesday is state assembly Speaker Vipin Singh Parmar ,who incidentally was also state’s health minister ,little before outbreak of the Covid-19.

Incidentally, Vipin Singh Parmar was also serving as the state’s health minister before the outbreak of the coronavirus pandemic. He is placed under quarantine as per the doctors’ advice.

Prior to Parmar, Chief Minister Jai Ram Thakur had tested positive after he came in contact with a corona positive BJP MLA from Banjar district.

Immediately after him, minister for Tribal Affairs and IT, Dr Ram Lal Markanda also tested positive.

Dr Markanda was the fourth minister in CM Thakur’s cabinet to get infested with COVID-19 after Urban Development minister Suresh Bhardwaj, Mohinder Singh who is the minister for Revenue and Jal Shakti and, Sukh Ram Chaudhary, state’s power minister tested coronavirus positive.

Given the rising coronavirus cases, Himachal Pradesh government has decided to put off its decision to reopen schools. The state government has also issued new guidelines for religious gatherings in temples.

Deputy Commissioner Kangra Rakesh Prajapati said, "No langars (community feeding) and no havans will be permitted in the temple complexes or elsewhere for the pilgrims. Also, no decision has been taken on allowing staging of Ram Leelas, considering the spread of the Covid infestation”.

Meanwhile, as per Wednesday’s medical bulletin, the number of corona positive cases in the state has risen to 17,860, of which 15,153 have also recovered.

The state has reported 250 deaths, of which nearly 100 were reported in October itself.