In early January, bird flu had first been confirmed among migratory waterbirds at Pong Dam Lake Wildlife Sanctuary. It had left around 5,000 birds dead in a month. 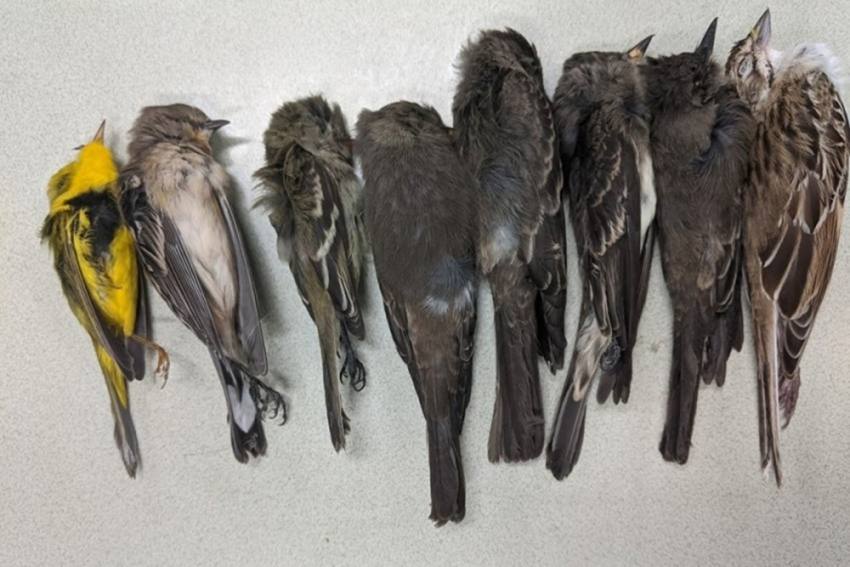 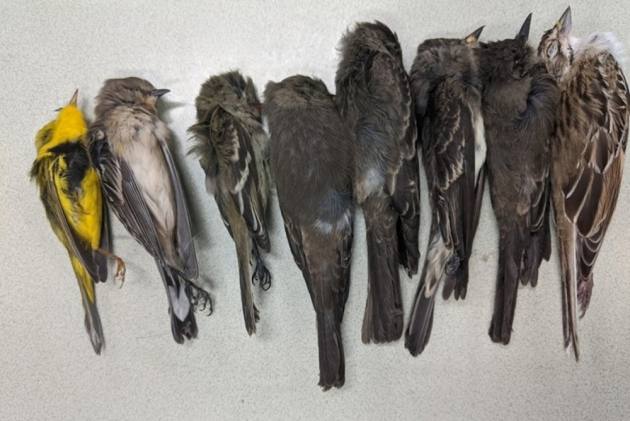 The wildlife officials on Wednesday informed that around 100 migratory birds have been found dead in Pong Dam Lake in the last two weeks after the outbreak of a second wave of bird flu in Himachal Pradesh.

In early January, bird flu had first been confirmed among migratory waterbirds at Pong Dam Lake Wildlife Sanctuary. It had left around 5,000 birds died in a month. It was contained in early February but has now resurfaced since late March beginning with the discovery of a dozen bird carcasses in the sanctuary on March 25, they added.

Chief Wildlife Warden Archana Sharma said the National Institute of High-Security Animal Diseases (NIHSAD) in Bhopal has confirmed the presence of H5N8 avian influenza among the samples of the dead birds.

This strain is different from the previous outbreak when H5N1 had been detected among the migratory birds, she said adding that both these strains are highly pathogenic.

Highly pathogenic subtypes of the avian influenza virus are known as highly contagious among birds and especially deadly for poultry.

Earlier this year, when bird flu outbreaks were reported across India, most of the states including neighbouring Haryana reported the H5N8 subtype of the virus, a strain that has not been known to infect humans.

As of Tuesday, 99 birds have been found dead at Pong Dam lake during this resurgence, she added.

Like the previous outbreak, most of the victims are bar-headed geese, she said adding that the dead birds also include nine greylag geese.

The outbreak has so far been confined to two adjoining forest beats and bird fatalities are higher during days of adverse weather because that is when the geese tend to flock together instead of flying out, leading to more transmission of the virus, she added.

An international Ramsar site with an area that extends up to 220 square kilometres during the wet season, the Pong wetland becomes home to flocks of migratory waterfowl each winter when wetlands in Europe, north and central Asia become frozen. A bird census in the sanctuary in February revealed the presence of over one lakh migratory waterbirds of 51 different species at the lake, including over 40 thousand bar-headed geese.

With the onset of summer, the migratory birds are now flying back to their parent wetlands, she added.

Many of the birds currently present in the lake are those which have flown from Rajasthan and other parts of the country, stopping here on their northward journey, she added.

Some incidents of deaths of other birds have also been reported from other parts of the state, including Theog in Shimla district and Manali in Kullu district, and their samples have been taken for testing by the animal husbandry department.

Meanwhile, the sanctuary has again been closed for visitors, and the bird flu action plan has been activated, which includes surveillance, testing and scientific disposal of dead birds, she added.