It is like stripping a woman in public by the husband himself, a heinous crime, says judge. 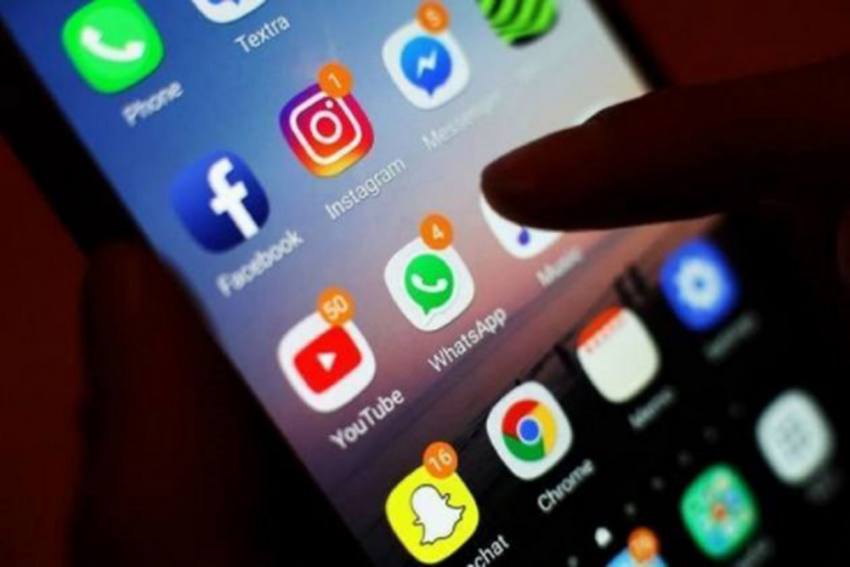 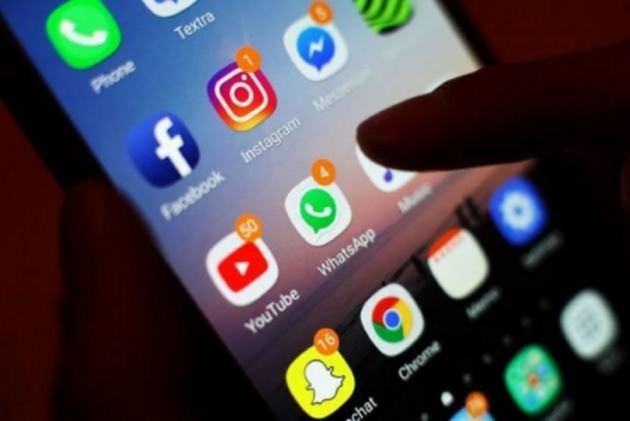 Himachal Pradesh High Court on Wednesday said that the act of posting and uploading of nude photographs of one’s spouse, in the public domain amounts to betrayal of mutual trust adding that trust is paramount in any marriage.

The court was hearing a case where one Abhishek Mangla had uploaded private photographs and videos of his wife on social media.

“It is like stripping a woman in public by the husband himself. It is a heinous crime,” Justice Vivek Singh Thakur observed in a strongly worded 8-page order.

Justice Thakur declined to grant anticipatory bail to Mangla, whose wife had filed an FIR against him at Mandi police station on October 5, under Sections 498A, 504, 34 of the IPC and Sections 66(E) and 67 of the IT Act.

The accused had allegedly created a fake Facebook account in his wife’s name and uploaded her nude photographs and videos on the site. He had also allegedly blackmailed and harassed his wife, because she did not fulfil her husband’s demand of asking her father to buy her a scooter.

The judge also pointed out that such an act has long-lasting consequences on the victim’s mental health.

Making a strong point about the offence, Justice Thakur said, “The relationship of a husband and wife is a privileged one. The institution of marriage inspires trust and confidence which leads to complete surrender of spouses to each other. This relation of mutual trust, faith and confidence creates a sense of security and sometimes its even more stronger than the relationship bewteen parents and children.”

The court also observed that the provision of anticipatory bail, was not constituted to benefit such offenders.

“In exercise of the power under Section 438 CrPC the bail petition is dismissed. Needless to say that he will not be entitled to any further protection under interim bail either,” the judge ruled.