Home  »  Website  »  National  »  Highly Doubt How Much We Can Fight Against Modi, Says Telangana Congress MLA

Highly Doubt How Much We Can Fight Against Modi, Says Telangana Congress MLA

The BJP has chances to pick up well in Telangana in the coming days. People of India have given mandate in favour of Modi for the second time, showing their confidence in his decision-making, says Komatireddy Raj Gopal Reddy. 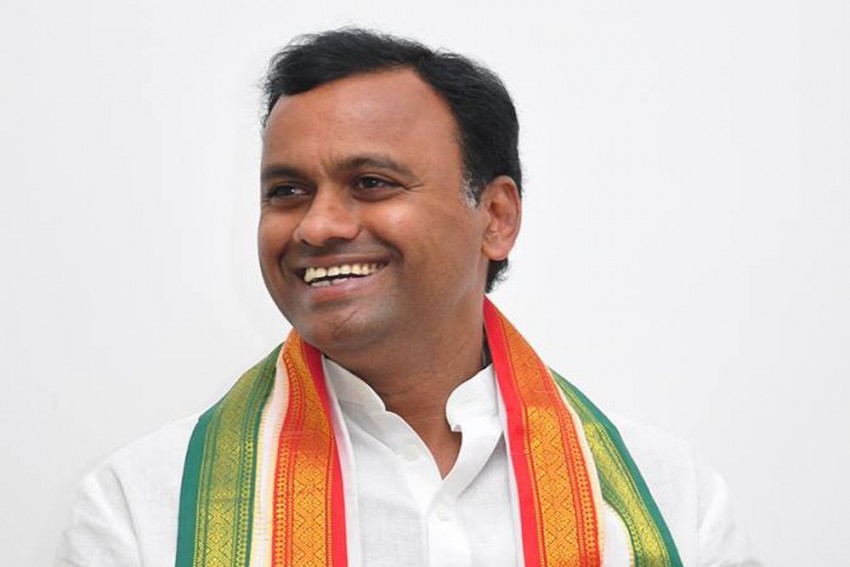 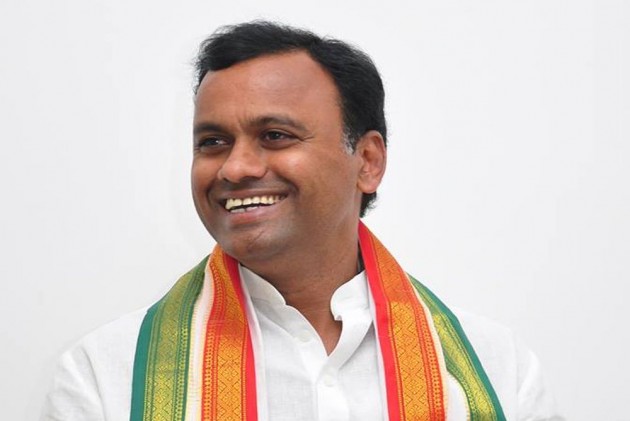 Days after 12 Congress leaders defected to the Telangana Rashtriya Samiti (TRS), another legislator, Komatireddy Raj Gopal Reddy, on Saturday hit out at the grand old party and hinted at switching over to the Bharatiya Janata Party (BJP).

Speaking to media persons, he openly lauded the BJP and criticised the Congress leadership. "The BJP has chances to pick up well in Telangana in the coming days. People of India have given mandate in favour of Modi for the second time, showing their confidence in his decision-making. The BJP has the strength to take some revolutionary decisions, as they have strong leadership. I highly doubt how much Congress can fight against Modi."

Raja Gopal, brother of Congress MP Komatireddy Venkat Reddy, however, said he does not have any plans to switch from Congress to BJP. "I have yet not taken any decision on the matter. I will take the decision only after holding consultation with the party workers," he said.

He alleged that 12 Congress legislators had left the party due to Congress' inefficient leadership.

"Congress leadership is in such a condition that it cannot even save its 12 MLAs. Even our MLAs who have won are leaving one by one. The Congress Legislature Party (CLP) and high command should have called and given them assurance, but nothing was done. This is the reason why the party is in such a bad condition today," Raja Gopal added.

Scoffing at Telangana Congress affairs in-charge RC Kuntia and TPCC President N Uttam Kumar Reddy for denying him permission to carry out Padayatra, he said: "The party suffered a lot due to the decisions made by Reddy and Kuntia. After Telangana Assembly elections, Telangana Pradesh Congress Committee should have removed Uttam and Kuntia. Lack of coordination and faulty decision-making led Congress to such bad drubbing in the Lok Sabha elections."

The legislator further said that he complained about Reddy and Kuntia several times, but no one paid heed to it.

'One Nation, One Election': PM Modi Invites Presidents Of All Parties For Discussion