Heroes Of Lockdown: How A Police Constable & An Auto Driver Helped Two TN Women During Labour

The auto driver from Coimbatore turned into an emergency midwife, and a Puducherry police constable morphed into an auto driver to take a woman in labour to a hospital. 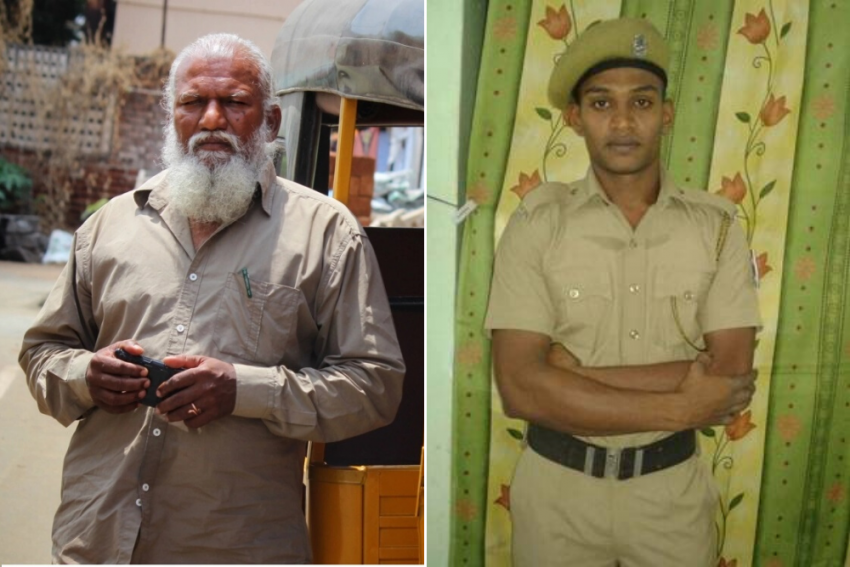 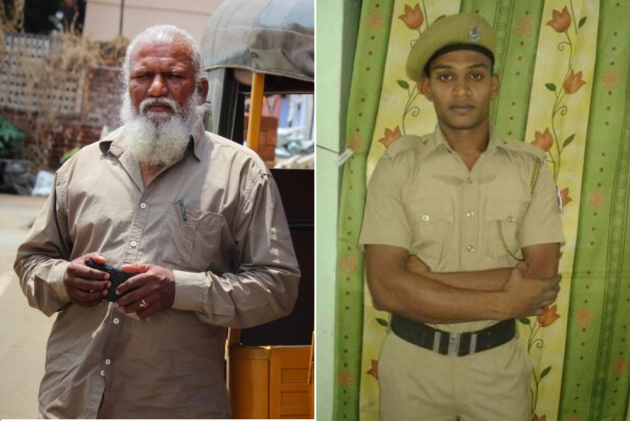 Two women in labour, two good men at hand and two baby boys were eventually delivered safely. This is the story of an auto driver from Coimbatore, who turned into an emergency midwife, and a policeman, who morphed into an auto driver to take a woman in labour to a hospital.

On April 16, Coimbatore found a new hero in 58-year-old auto-driver Chandrakumar, already famous as auto-Chandran for his book “Lockup”. The book describes his illegal incarceration in an Andhra jail and was made into an award winning Tamil movie called “Visaaranai” (Interrogation). A social activist first and an auto driver later, Chandran says about himself.

On Thursday, while Chandran was carrying food packets in his autorickshaw for distribution among migrant workers, one of his friends called him, telling him that an Oriya woman was in labour near the local CPI office and urgently needed to be taken to the hospital. “By the time I reached the spot, the woman, who was lying beneath a peepul tree in front of a Ganesh temple, had already passed a lot of blood and amniotic fluid. So, I decided to deliver the baby myself. The woman tried to stop me since I was a man, but I convinced her that I can do it safely,” Chandran recalled. Soon, a few women also joined in.

Fortunately, despite having lost a lot of blood, the woman was able to deliver the baby. Chandran held the baby boy by his feet and tapped him on the back so that he could start breathing. As the baby wailed, much to the delight of his mother, he drew a loud cheer from the small crowd. Fortunately, an ambulance had also arrived and a doctor stepped out and cut the umbilical cord before wrapping the newborn in white clothes and handing him over to his mother. The two were then shifted to the hospital where they are doing fine.

Chandran’s daughter Jeeva, who was summoned by her father to help with the delivery, recalled that by the time she reached the spot, her father already had the baby in his hands. “Here, he taught me another life lesson,” gushed the proud daughter. Chandran said that he knew what to do as he had rushed many women in labour to hospitals and in one case, he saw doctors delivering the baby in the hospital corridor as there was no time to take the woman to the labour room. “I just remembered that incident,” said Coimbatore’s iconic auto-driver.

In the second incident, a 31-year-old police constable from the Puducherry Armed Police, R Karunakaran, was the do-gooder while on duty at the Muthialpet containment zone, situated at the Tamil Nadu-Puducherry border. When a woman in the containment zone went into labour on the night of April 13, her father could not find any vehicle to take her to the hospital. Even the autorickshaws parked in the area were grounded because of the lockdown.

With no options left and the women’s condition deteriorating with every passing second, one of the autorickshaw owners offered his vehicle, but he did not know how to drive. Karunakaran, who was accompanying the woman’s father in his frantic search, offered to drive the autorickshaw and took the woman and her parents to a hospital six kms away. The woman successfully delivered a baby boy. When the mother returned home with her baby, Karunakaran was on hand to welcome them.